SOURCES: Romania will ask for a vote on Schengen accession at the…

SOURCES: Romania will ask for a vote on Schengen accession at the Justice and Home Affairs (JHA) Council / Government official: We are negotiating until the last moment, Austria is completely isolated at European level

Romania will ask for a vote on Schengen accession at the JHA Council on Thursday 8 December, a government source told G4Media.ro. Permanent representatives of EU member states are due to decide today, 7 December, whether the subject of Schengen enlargement with Romania, Bulgaria and Croatia will be on the agenda of Thursday’s JHA Council and if so, what the proposal will be. According to Bulgarian media, two votes are being prepared: one for Croatia and the second for Bulgaria and Romania.

„We remain firmly engaged and committed to the negotiations. We are negotiating until the last moment, Austria is completely isolated at the European level and we will continue with all possible steps we can take,” the quoted source told G4Media.ro. The Netherlands and Sweden, which had expressed reservations, finally announced their support for Romania’s Schengen accession. The Netherlands, however, maintained its reservations about Bulgaria.

Austrian Chancellor Karl Nehammer said on Tuesday that Austria was opposed to Romania’s integration into the Schengen area.

The trigger for Austria’s resistance is the flow of refugees pouring into central Europe via the Balkans. More than 90,000 migrants have already been apprehended in Austria this year, 75,000 of whom have not been registered in any other EU country, according to the Austrian Interior Ministry.

Last week, the European Commission came out in favour of extending the Schengen area without controls to include Bulgaria, Croatia and Romania.

The decisive vote is expected to take place in Brussels on 8 December and unanimity is required. Enlargement will therefore be a hot topic at next week’s special meeting of interior ministers, especially with Croatia set to join the Schengen area. 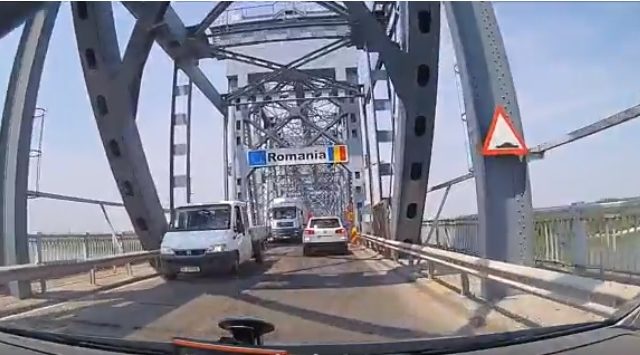 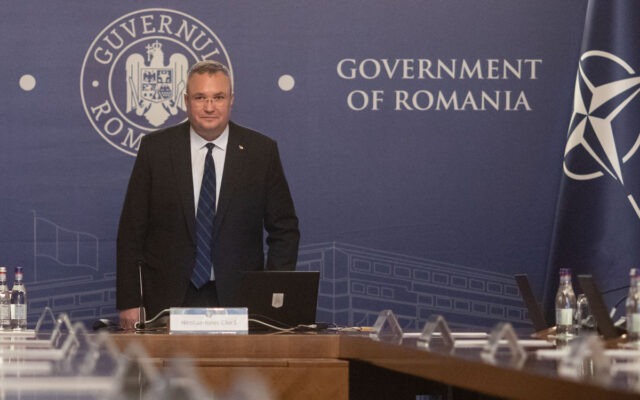 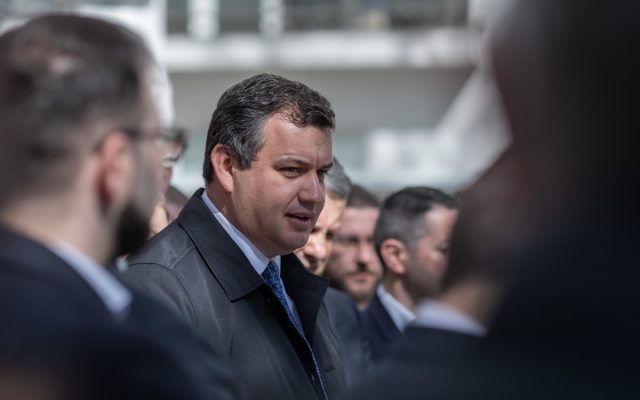