ANALYSIS Who are the champions at attractig most funds from the Recovery and Reselience Plan and where does Romania rank?

Spain and France have already attracted billions of euros after meeting dozens of milestones in their own national recovery and resilience plans. By contrast, Romania will send its first payment request only in May, as the government has „ticked off” milestones in a hurry just hours before deadlines. And the money attracted so far from pre-financing is sitting idle, as our country has only recently put all the processes in place to spend these EU funds.

Economedia has analysed the state of play of national recovery and resilience plans in each of the Member States that have developed such a plan and assessed where Romania stands in terms of implementation compared to others.

Other countries such as Croatia, Greece, Italy and Portugal have sent their first payment request and are waiting for the European Commission’s assessment.

Romania has not yet sent its first payment request, a situation we detail below.

Here is the state of play of the NRRP at European level, broken down by country:

Romania’s situation
So far, Romania has received only €3.6 billion through the National Recovery and Resilience Plan (NRRP) as pre-financing from both the grant and loan components. This money is only now starting to be spent.

The government claims to have met all these milestones on time, i.e. by 31 December 2021. But the MonitorPNRR platform shows that one milestone on government cloud is late. This is milestone „142 – C7 – R1 – The task force for the implementation and monitoring of digital transformation reforms and investments is established and operational”. The Monitor NRRP platform shows that this milestone in practice provided for the operationalisation of a team (Task Force) to prepare an analysis on options for the development of the Government Cloud. Achievement of the milestone involved operationalising this team. As of 31 December 2021, there was only the Government Decision establishing it. 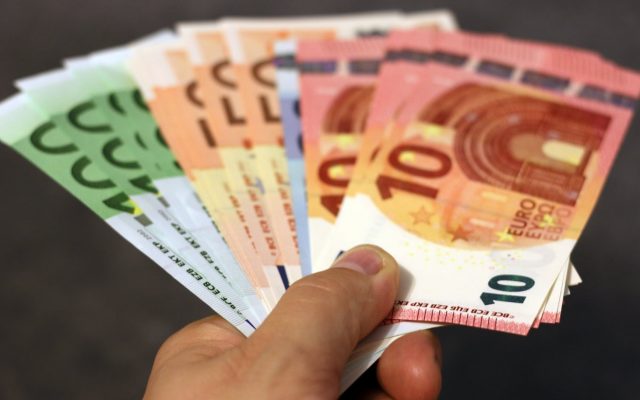 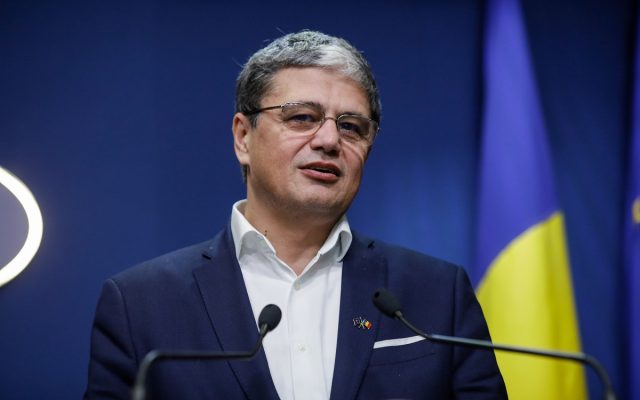 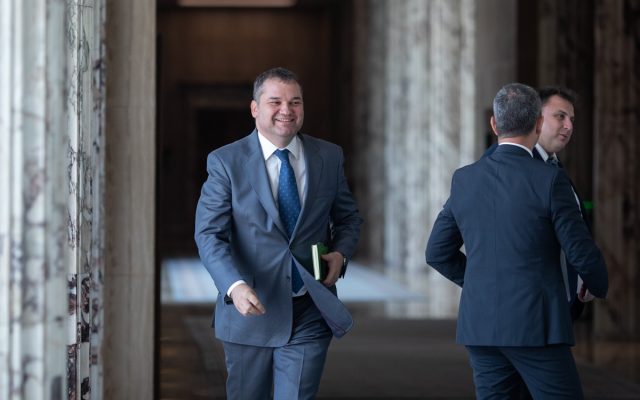