Vera Jourova’s good fortune: The first EU official to get the chance…

Vera Jourova’s good fortune: The first EU official to get the chance to see Romania’s rule of law in action

European Commission Vice-President for Values and Transparency Vera Jourova has been in Bucharest since Monday to check and assess how the rule of law, justice, and the media are functioning in Romania. She’s lucky because it’s not often that something really relevant happens during the visit of an EU official. So he came at just the right moment.

A few days before Ms. Jourova’s arrival, Romania’s judiciary also arrived at the aid of Prime Minister Nicolae Ciucă, who was accused of plagiarism. A judge close to the ruling party dismissed all charges of plagiarism and then submitted his application for retirement. The ruling was handed down on the 22nd of June and published the next day, so the prime minister was cleaned up in court just days before the visit of the high European official.

However, a series of details and information gathered from the system indicate that Prime Minister Ciucă’s file was steered to a specific judge using the „file cover method”, revealed on Monday, exclusively by G4Media.ro. The Court of Appeal did not respond to G4Media.ro’s questions until after the article appeared, explaining the presence of Ciucă’s criminal file in an unrelated case as „a technical error” without detailing what the error was and how it was made possible.

With the exception of the newspaper Libertatea, no other publication in Romania has picked up G4Media’s revelations about the series of problems, one bigger than the other, in the resolution of the Ciucă case in Court: the ties of Judge Marius Iosif with the liberals, who was promoted in the past in various positions, his suspicious request for retirement right after the case was settled, the method by which the file with the plagiarism accusations found its way to a judge with strong liberal affinities, and a member of the same Masonic lodge to which the government spokesperson belonged until last year.

All this information did not make it past the censorship and self-censorship of most publications and TV channels in Romania. This time they really made sure that there is silence in Romania. They did the same with the publication of the draft national security laws, which significantly and dangerously increase the powers of the secret services. They continued to remain silent even when the President of Romania threatened G4Media.ro by saying that the publication of the bills was a major mistake and questioned the journalistic sources, saying that he knew who they were.

In connection with these direct and serious threats against independent journalists, denounced as such by Reporters Without Borders, we have also sent a number of questions to the European Commission, including to Vera Jourova, but so far we have not received any direct response. Indirectly, Jourova said something in an interview with the newspaper Libertatea, in which she said she had „some concerns about the deteriorating media landscape in Romania”.

Ms. Jourova is a bit too indulgent, if she only looks more closely at the plagiarism case of Prime Minister Ciucă, and at the press and judicial pressures to cover up the affair. It was also because of him that the journalist Emilia Șercan, who revealed the plagiarism, was put under unspeakable pressure. What would have to happen to journalists in Romania for „some concerns” to turn into „serious concerns”? Should they blow up in their cars like in Malta, or take a bullet to the head like in Slovakia? Only then does the Commission really get going, under huge public pressure, and when the scandal can no longer be covered up?

Until then, the Commission seems willing to make political concessions to Romania and assess the „feasibility of a possible last CVM report”, as Ms. Jourova put it in an interview with Libertatea. President Klaus Iohannis, under whose „political commitment to strengthening the rule of law, reforms in the field of justice and the fight against corruption” have become mere slogans, empty words, has again asked her to „conclude the Cooperation and Verification Mechanism (CVM) as soon as possible, on the basis of the positive developments recorded by Romania”.

Romania would prefer the „monitoring to continue exclusively through the European Union’s rule of law mechanism, applicable to all Member States,” a Presidential Administration statement said.

It may well come to that. The European Commission is well aware of all the slippages of power in Bucharest, the temptation of „under the table” authoritarianism, of „militarized democracy”, the control of the press and the judiciary, but does not seem willing to publicly accept that it is dealing with a democratic crisis within the EU, with a new Hungary or Poland. To admit that a new problem country has emerged in Eastern Europe is a new political challenge that Brussels bureaucrats will have to address. The Commission has already proved that it has no effective solutions in the case of Orban’s Hungary, for example.

Yet no one in Brussels seems to have the time or the appetite for yet another chore, adding to the long list of major problems in the EU, from the effects of the war in Ukraine to the energy crisis. Who will now bother with Bucharest, the eternal source of headaches, crises, and problems?

Romania knows exactly where it stands, what strong cards it holds, how much it is helped by the economic situation, its strategic position in Eastern Europe, and that is why it allows itself to demonstrate the crooked way in which justice and the press operate right under the eyes of the Vice-President of the European Commission in Bucharest, without caring very much about the ‘values and transparency’ that Ms. Jourova supposedly defends.

This European Commission can turn a blind eye from a pragmatic calculation, as it did with Orban’s Hungary for years. Maybe they are going for a compromise with Romania, but they should not wonder in a few years’ time why the 30 billion euros from the NRRP disappeared like water in the desert, where it evaporated, and why nobody is accountable for it. 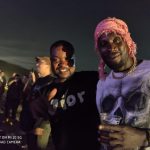 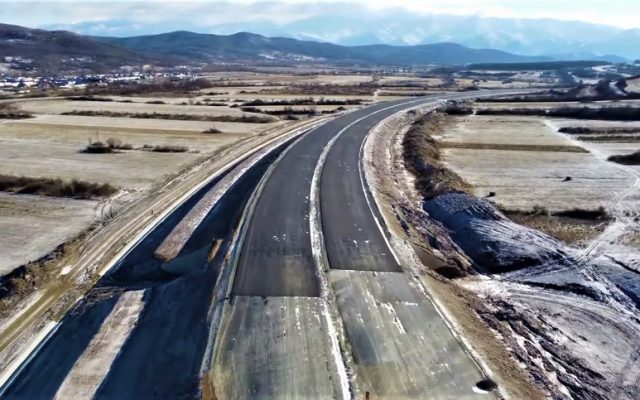 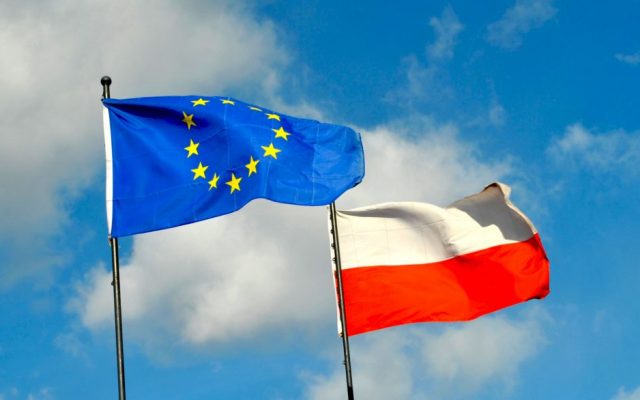 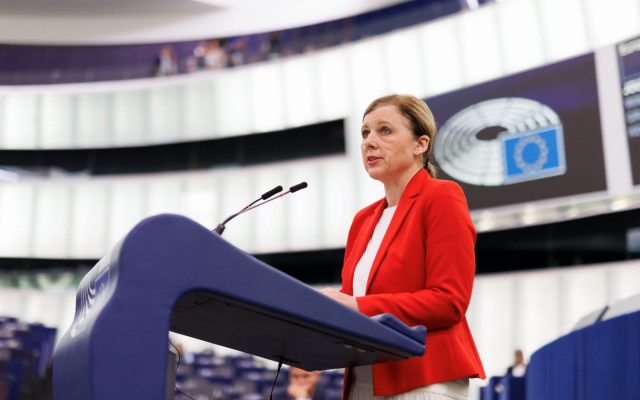