US Ambassador to the OSCE asked about threats against the G4Media: The…

US Ambassador to the OSCE asked about threats against the G4Media: The United States condemns threats, harassment and violence against journalists and those working in the media

US Ambassador to the Organization for Security and Cooperation in Europe (OSCE) Michael Carpenter said in an interview for Spotmedia.ro that „the United States condemns threats, harassment and violence against journalists and those working in the media”, when asked how he assesses the freedom of the press in Romania, in direct reference to the recent threat against the wife of G4Media editor-in-chief Cristian Pantazi.

„The United States condemns threats, harassment and violence against journalists and those working in the media. No one should be intimidated, threatened or attacked by anyone for any reason.

We are working to promote freedom of the press in the 57 OSCE participating states and urge other governments to hold accountable those responsible for acts of harassment, intimidation and violence against journalists. The OSCE has a Designated Representative on Freedom of the Press, who is the only intergovernmental press freedom watchdog in the world,” US Ambassador to the Organisation for Security and Cooperation in Europe (OSCE) Michael Carpenter told Spotmedia.com.

Prime Minister Nicolae Ciucă, on March 19, asked the Minister of Interior Affairs to urgently investigate the case reported by G4Media regarding the threats against the wife of journalist Cristian Pantazi, according to a press release sent to G4Media.ro. According to the quoted source, the Prime Minister has also ordered the Ministry of Defense to carry out the necessary investigations and take prompt action, given that the employee who threatened the journalist’s family is an employee of the Ministry of National Defense.

A researcher at the National Defense College, Alexandru Cristian, tried on Thursday, 17 March, to stop the publication of a G4Media article about a colleague, a university professor, posting a wave of anti-Zelensky statements on Facebook and spreading conspiracy theories about the war in Ukraine.

The G4Media article was published despite threats to the chief editor’s wife, who was accosted by phone and SMS messages by Alexandru Cristian, an employee of  the Carol I National Defence College, and  colleague of prof. Alba Iulia Catrinel Popescu. Popescu teaches „Geopolitics and Geostrategy” and „Strategic and Security Studies”. 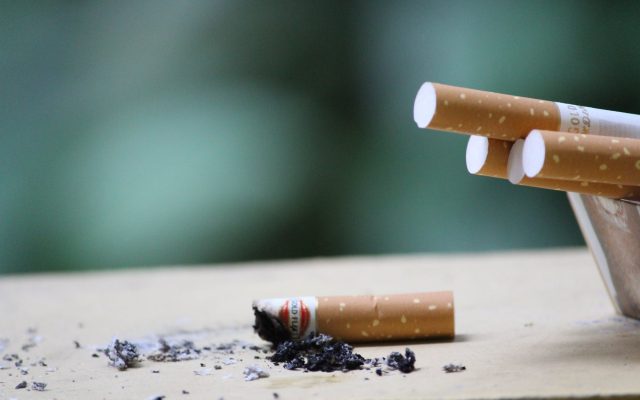 BREAKING Romanian MEPs: Sweden’s prime minister, who holds the EU presidency, says his country wants to put the Schengen enlargement issue on the agenda/ „I know this is what Romania and Bulgaria are waiting for”

Greek initiative for Schengen enlargement with Bulgaria and Romania / Greek official: It will have direct benefits for Greece as it will be unified by land with the rest of the EU member states / We are in contact with the Swedish Presidency and the European Commission