EXCLUSIVE The deputy mayor of Mariupol, Ukraine’s ruined city. „We live like…

EXCLUSIVE The deputy mayor of Mariupol, Ukraine’s ruined city. „We live like rats, in basements, in darkness, we have no food, electricity or water. We are in the Middle Ages, and the Russians won’t let us out”

Sergiy Orlov, deputy mayor of the Ukrainian city of Mariupol, which was destroyed by shelling, told G4media.ro about the situation of those left behind. Out of a population of more than 550,000 at the start of the war, the authorities say Mariupol has about 175,000 people left. The people who didn’t get to leave can’t because „those humanitarian corridors are a joke,” according to Orlov. „The Russians are shooting at civilians. There is no way out. Very hard to leave, if you can,” Orlov says.

Currently, the deputy mayor says he’s taking refuge in a shelter. Apparently, he seems to be safe. But for how long?

Mariupol is the second largest city in the Donetsk region with 565,000 inhabitants and its history began over 240 years ago in 1779 on the site of a former Cossack camp. The town was named Marianοpol (after St Mary), and in 1780 the tsarist authorities relocated the Crimean Greeks to the area.

The Greeks turned the city into a prosperous commercial center, attracting major European countries to open consulates (France, Austro-Hungary and Sweden). In 1882 the city became increasingly important as it was linked by a railway to Donetsk and the port of Mariupol became essential for exporting grain from the Donbas and the Yekaterinburg area.

Edited for English by Ovidiu H. 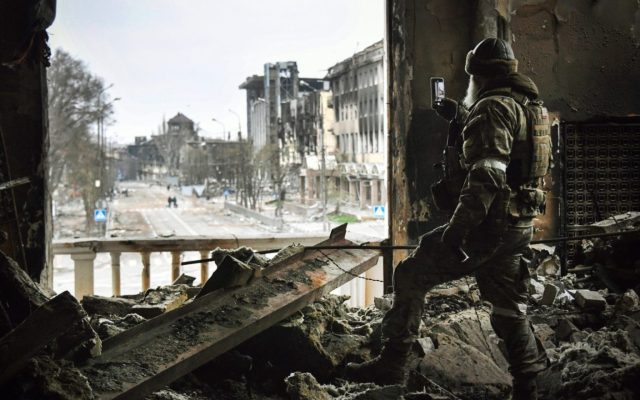 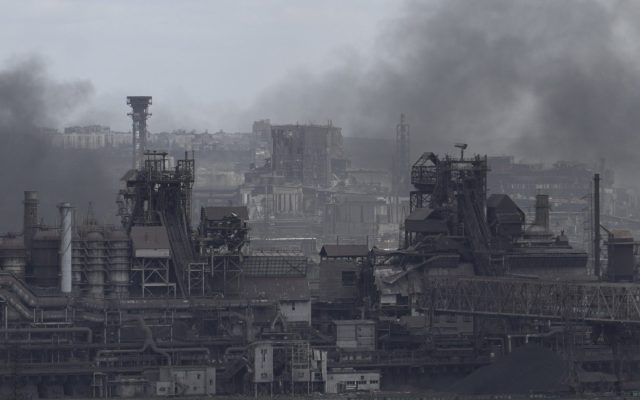 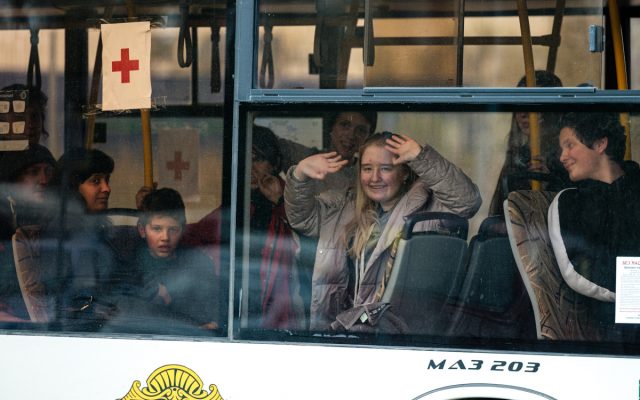