The draft law was put up for public debate on January 26, and in a month and a half it passed all legal vetting procedures: opinion of the Superior Council of Magistrates, it passed in the Government, was sent to and passed in both chambers of Parliament, survived a challenge to the Constitutional Court, and was swiftly enacted before the Venice Commission’s had a chance to issue its own opinion.

What astonishing speed! I can’t remember any other project that has cleared all the steps so quickly, as if the very fate of Romania depended on it.

The government and the President already had every reason to temper their momentum. On March 7, the Venice Commission formally sent the government a draft opinion expressing major reservations about the draft hastily adopted by Parliament.

The Commission recommended that crimes in the justice system should be investigated by specialized prosecutors’ offices, respectively the National Anticorruption Directorate (DNA) and DIICOT, to refine the recruitment mechanism for specifically appointed prosecutors, and to extend their mandate, which is currently only four years. In addition to the commission, three magistrates’ associations that showed great courage during the Dragnea era, when the PSD was butchering the justice laws, urged that justice minister Cătălin Predoiu’s draft should not be adopted in its form, on the grounds that it does not respect Romania’s commitments under the European Commission’s Cooperation and Verification Mechanism(CVM).

And to add insult to injury, on the very day of the bill’s enactment, the European Commissioner for Justice, Vera Jourova, announced in a Twitter post that she had conveyed to Justice Minister Cătălin Predoiu her „concerns” about the Special Section, saying that discussions with the Venice Commission would be closely followed and that an evaluation of the law on the dismantling of the SIIJ would be made. In other words, Jurova called on the government to wait for the Commission’s verdict before making a decision, which has clearly not happened.

On the contrary, President Klaus Iohannis, who won his second term in office with a strong pro-justice message, has defied all Western partners by enacting the controversial bill despite clear signals from Brussels. What an appalling gesture, what blatant disrespect, especially towards his voters. He was voted in, one more term, mainly for his promise to repair the enormous damage done to the judiciary by Liviu Dragnea’s PSD.

The USR has accused Klaus Iohannis of placing himself in the anti-reformist camp. It’s even worse than anti-reformism. The head of state has become the accomplice of all politicians who want to pilfer taxpayers’ money by putting the justice system under control so as not to risk criminal charges. He played into their hands, in defiance of the EU and the US. This is the only way to explain the unprecedented haste, the desperation to tick off a caricature of a reform based on the principle of „let it be revised, but let nothing change!”

The Special Section, the cudgel in the PSD’s hand during the Dragnea era, was only formally abolished, but its principle remains unchanged. A means of exerting pressure on judges and prosecutors have been maintained. Politicians have done their best to keep the National Anti-Corruption Directorate (DNA) at bay, a prosecutor’s office that has lost much of its importance and effectiveness in the fight against high-level corruption, but which they still fear.

The money, the billions in the Resilience and Reconstruction Program, the hunger of the PNL and PSD, the terror of justice. This explains the month and a half blitzkrieg against justice. It’s in here that you find all the explanations. In Romania, the big corruption cases are dead, no one is investigating high-level corruption anymore and that’s what the grand coalition born under Klaus Iohannis still wants: complete silence.

Inconvenient magistrates continue to be harassed by the Judicial Inspectorate, excluded from the judiciary, intimidated, silenced. This is the reality. No matter how much Minister Predoiu and President Iohannis may try to dress it up, it is clearly visible from Brussels. It is an illusion that the EU will passively witness the theft of billions of euros without activating its protection mechanisms, first and foremost the mechanism that makes the granting of European funds conditional on the respect for the rule of law.

The PNL – PSD – UDMR coalition and President Klaus Iohannis are taking advantage of the war in Ukraine to legislate every monstrosity or to populate the administration with pure incompetence. Cristian Pantazi has written extensively about the temptation to militarise political decisions under the pretext of war, and he has pointed out worryingly many deviations from democratic rules. Added to all this is the enactment of a law abolishing the Special Section, but retaining a mechanism of control over justice.

What the power in Bucharest is doing these days is an example of the behavior of ill-mannered people from the periphery of Europe, who are taking advantage of war and of the conjectural importance that Romania enjoys in the EU and in Washington to trample the country under their feet. This is exactly how Poland is behaving, in whose footsteps Romania is treading more and more heavily. 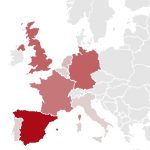 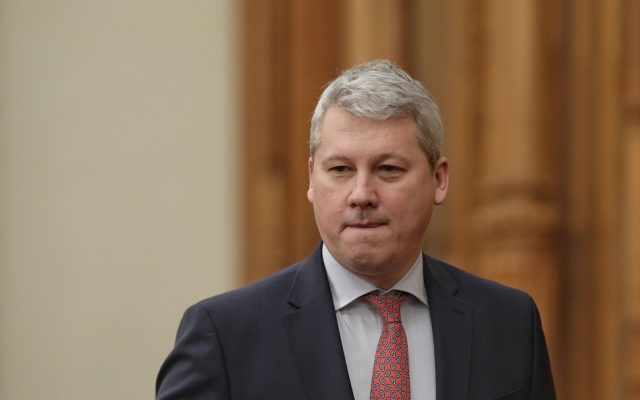 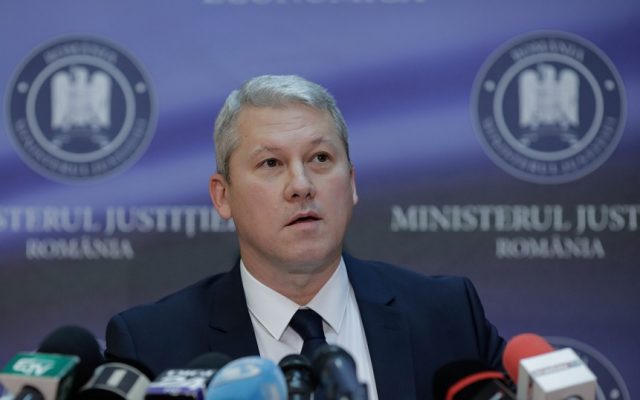