Austrian Chancellor announces opposition to Romania’s Schengen accession: ‘More time needed’/ Minister Bode, two weeks ago: My counterpart assured me that the statements are not against Romania

The chancellor made the remarks at the EU-Western Balkans summit in Tirana (Albania). G4Media sources reported that Interior Minister Lucian Bode was due to meet his Austrian counterpart, Gergard Karner, after the latter announced last week that Austria would not agree to an extension of the Schengen area.

„The Interior Minister made it clear. There is no approval from Austria for the extension with Bulgaria and Romania. More time is needed. We have 75,000 unregistered illegal immigrants in Austria. That means they have jumped the external border of the European Union and ended up in an internal country like Austria. We first have to answer these security questions,” Nehammer was quoted by Digi24.ro as saying.

Emil Hurezeanu, Romania’s ambassador to Vienna, confirmed to G4Media on Monday that „the final decision belongs to the government and the signals from here are not optimistic”.

Hurezeanu pointed out that the President of Austria, Alexander Van der Bellen, had recently taken a favorable stance towards Romania’s entry into the Schengen area, but he did not play a decisive role in formulating the executive’s opinion. The ambassador also pointed out that Romanian diplomacy is currently making final efforts to convince Chancellor Karl Nehammer and Interior Minister Gerhard Karner that Romania meets all the necessary conditions for accession to the Schengen area.

President Klaus Iohannis, present at the EU-Western Balkans Summit with the Austrian Chancellor, said shortly before Karl Nehammer’s statements that Romania’s integration into the Schengen area will be on the table of the Justice and Home Affairs Council on Thursday and that our country will negotiate „until the last moment”.

The trigger for Austria’s resistance is the flow of refugees pouring into Central Europe via the Balkans. More than 90,000 migrants have already been apprehended in Austria this year, 75,000 of whom have not been registered in any other EU country, according to the Austrian Interior Ministry.

„If a system doesn’t work, it can’t be expanded,” Karner said. Austria is doing this because the security of the people in the country is also at stake, the Austrian official added.
Last week, the European Commission came out in favour of extending the Schengen area without controls to include Bulgaria, Croatia and Romania.

The decisive vote is expected to take place in Brussels on 8 December and unanimity is required. Enlargement will therefore be a hot topic at next week’s special meeting of interior ministers, especially with Croatia set to join the Schengen area.

It should be noted that Interior Minister Lucian Bode said on 23 November that his Austrian counterpart had assured him that the statements on migrants were not aimed at Romania:

„My Austrian counterpart has assured me on several occasions that the latest statements on the Schengen issue are not directed against Romania, but underline the need for urgent action in dealing with the migration challenges affecting Austria,” Lucian Bode said. 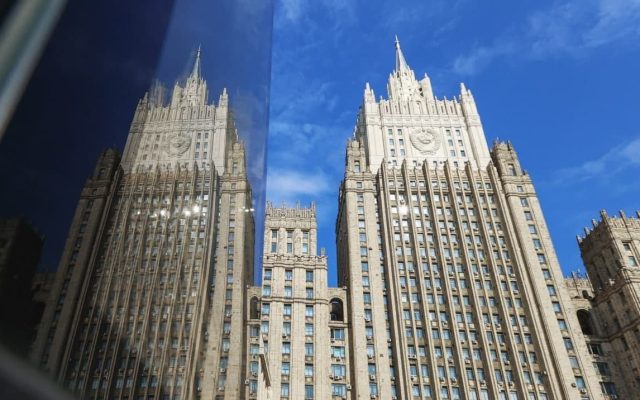 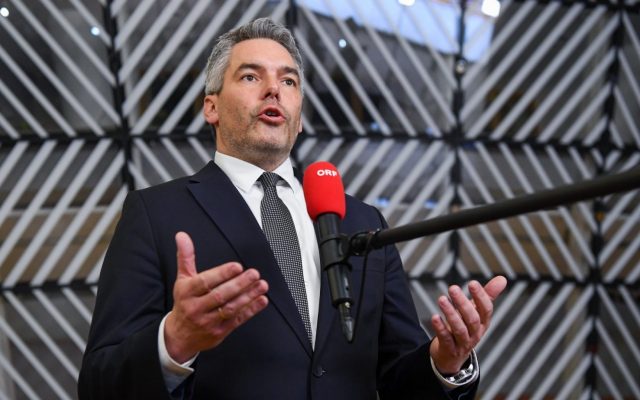 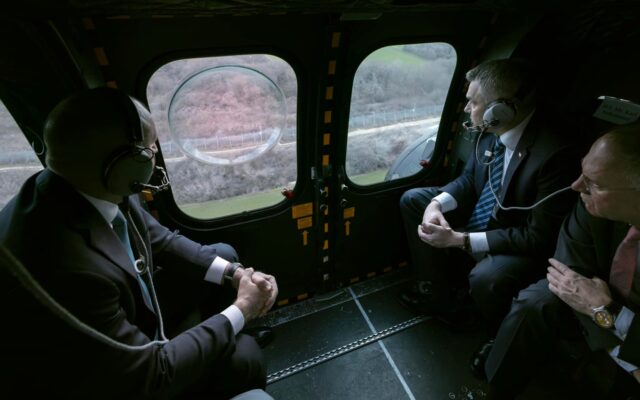