Romania’s accession to Schengen: A festival of lies and propaganda

Romania’s accession to Schengen: A festival of lies and propaganda

Austria on Thursday vetoed the accession of Romania and Bulgaria to the Schengen area, citing the problem of nearly 100,000 illegal migrants on its territory. The Austrian prime minister and interior minister claimed that these migrants had entered their country via the Balkan route, including Bulgaria and Romania. The government in Bucharest has tried to prove, using official data provided by European Union institutions, that the number of migrants from Romania is insignificant, less than 2%, and that migrants are a false argument, a lie, at least in the case of Romania.

An outright lie, a sinister exaggeration that they even come from Romania? Quite possibly. But the hundred thousand migrants from Austria is an indisputable truth. They are there, and they have somehow reached such large numbers in a small country like Austria that they have become a big political issue, especially in the run-up to elections. All the more reason for Vienna to urge Brussels to take a set of measures to reform the Schengen surveillance system and, above all, to distribute the migrants correctly to other member states.

The Austrian Prime Minister has been accused of cynically, unfairly, and unreasonably pursuing his own interests, of wanting to solve a real problem in Brussels with unfair methods, sacrificing European solidarity. An accusation that is only half true, because European solidarity with Austria has failed this time when it comes to migrants. The quota distribution system is still not working today because of another veto, another example of a lack of solidarity. It was only two days ago, in the heat of the moment, under infernal pressure from Vienna, that Brussels rushed to adopt the plan requested by Austria to combat illegal migration along the Western Balkans route. Hungary, with its virulently anti-migrant policy, is pouring them onto its Austrian neighbors as unscrupulously as it can catch them. I wouldn’t bet on Romania either, if we look at the massive corruption in the customs in the west of the country, the cases of smuggling of migrants taken to Austria with the complicity of politically parachuted customs chiefs, cases investigated by DIICOT and sent to trial.

However demonized Austrian Prime Minister Karl Nehammer is in Romania, the fact that he defends his country’s interests to the end is, to a certain extent, understandable and perfectly justified. What would Romania do if it found itself with a hundred thousand migrants from Africa or the Middle East on its territory, not in transit for a few days to the West, as in the case of the tens of thousands of refugees from Ukraine, but determined to stay?

The methods used by Vienna are, without doubt, reprehensible, and scandalous, but no less outrageous than the cynicism with which Germany or France, for example, break European solidarity in the case of the sanctioning of Hungary, or in the way in which they have reported to Russia before the invasion of Ukraine began. Large nations with imperial nostalgia do not seem to place much value on unity and solidarity. They have already proved time and again that they behave extremely selfishly in big moments, and that they pursue their own interests by sacrificing, without much emotion, the interests of small nations. Today, it is Austria’s turn to play hardball. A respected descendant of a Habsburg family commented eloquently on the veto: „This veto is a bad joke. Hopelessly selfish. Austria does not respect its historical duty to take care of these countries”.

Austria’s selfishness hides this sad truth: EU unity is a nice slogan, a wonderful slogan, but some European states are fiercely pursuing only their own interest. Has Vienna played into Russia’s hands by using its veto power to weaken EU cohesion for the sake of possible economic advantages negotiated in Moscow by Prime Minister Nehammer? That’s what the EPP leader and other Romanian politicians have suggested, but there is no evidence that Vienna was piloted by Russia on the Schengen enlargement dossier.

Don’t forget, however, that until yesterday, the Netherlands and Sweden were also opposing the admission of Romania and Bulgaria to the Schengen area, using for domestic use the false argument that these countries, once left in the free movement area, will deliver cohorts of migrants. Cohorts of Romanian or Bulgarian migrants are already there. Were the Dutch or the Swedes also manipulated by the Russians? The Nordic opposition to Schengen enlargement was, in its time, based on another propaganda lie, also launched for purely electoral reasons. So let us not underestimate the temptation of populism taken to extremes when it comes to such sensitive issues in Europe as illegal migration.

Romania itself, with the full help of Brussels, has participated in the festival of lies and propaganda, taken to unimaginable heights. Who would have thought, however, that the European Commission’s experts would produce not one, but two technical reports in which they would write in black and white that Romania meets all the technical conditions for joining Schengen and that Romanian customs are ‘state of the art’. Corruption, incompetence, and chaos have disappeared overnight from Romanian customs. They were no longer recorded in Brussels’ papers.

These official documents of the European Commission, the reports on the fulfillment of technical conditions, were the strong arguments used by Romania in Brussels. „We have done our job, others have something against us”, shouts in one voice the politicians in power accompanied by almost all the Romanian press. Everyone knows that this is not the case and privately admits that Romania, a deeply corrupt country with a dysfunctional judiciary, has little place in Schengen. Incidentally, it is hard to follow the hysterics of the TV news on the Schengen issue, turned into the government’s bugles, the propagandists of the „national interest”.

Compliance with the technical requirements is a half-truth, not to say a well-packaged lie. Once the festival of lies and propaganda began, anyone who dared to say or suggest otherwise, to raise a series of perfectly legitimate issues, was accused of treason. This happened in the case of G4Media.ro, which was pilloried for not getting caught up in the propaganda hour and thus undermining the national objective of joining Schengen.

Maybe it would have been good for Romania to join Schengen after all, even so, fooling everyone that we are OK. Nor would it be the first time Brussels has lied to itself and turned a blind eye. We joined the EU in 2007 even though we didn’t deserve it then either, but it turns out it’s better to join select clubs when the planets align than to stay outside them. Only this time it seems everyone lied too much, and nothing healthy can be built on lies. The lies of Brussels and Romania have simply been dismissed by Austria with other garbled lies.

The European Union, trust in its institutions and in solidarity between Member States is built, however, with a little more political honesty. 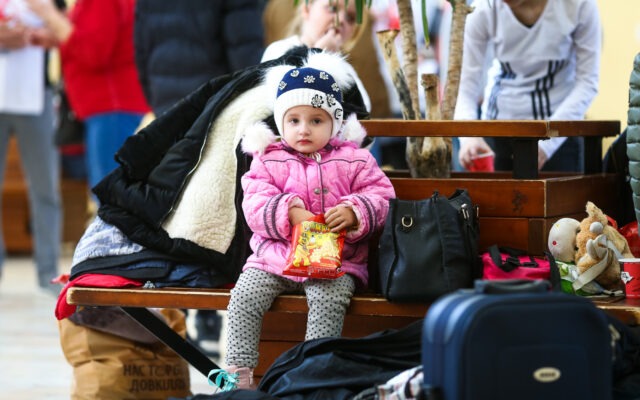 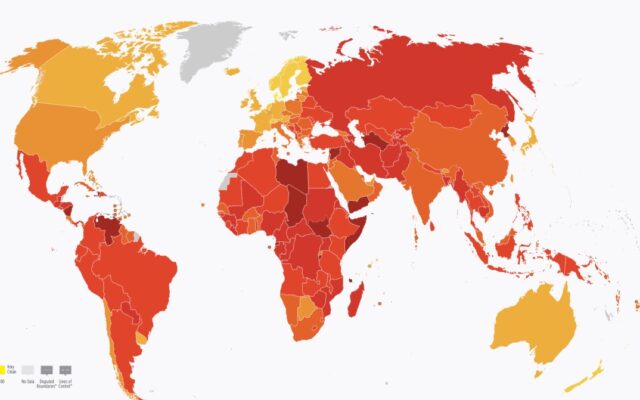 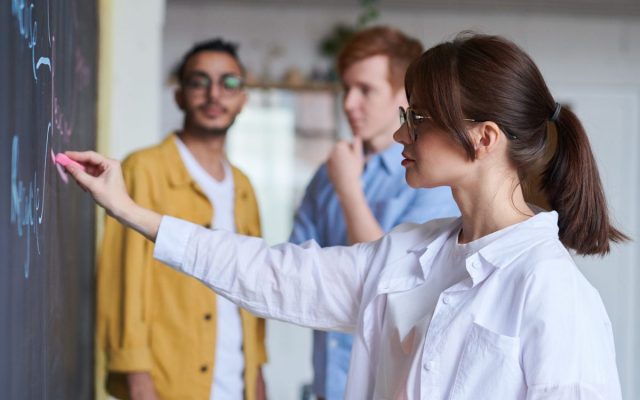