EXCLUSIVE Three of the four ships that fuel ships in the Port of Constanta are owned by Russian companies / One of them belongs to Gazprom Neft, which is under EU and US sanctions

Three out of the four ships that fuel ships in the Port of Constanta are owned by Russian companies, according to information provided by the port management to G4Media and Info Sud-Est.

One of the companies is part of the Gazprom Neft group, which was placed under sanctions by the European Union and the United States after the outbreak of war in Ukraine. The West ruled on 15 March that Gazprom Neft was under economic sanctions, but allowed the Russian giant to continue importing oil, including bunker services.

But on Monday evening, EU leaders decided on a new package of sanctions for the Kremlin, the most important being a progressive embargo on Russian oil imports by sea. In this context, it is not known how ships arriving in the port of Constanta will be supplied in the future.

In the Port of Constanta there are nine companies licensed to provide bunkering services (supply and transport of fuel for ships, editor’s note), according to a response to a request from Info Sud-Est by the National Company for the Administration of Maritime Ports of Constanta (CN APMC): CMI Oil Consult, Gazpromneft Marine Bunker Balkan, Island Petroleum, Romar Oil, OMV Petrom, Cassol Ro, Bunker Trade Logistics, Oil Terminal, Logitex Constanta.

These nine companies provide bunkering services through four vessels that are entitled to transport fuel to ships in the Port of Constanta. Three of the four ships are owned by Russian companies:

In the context of the semi-monopoly that Russian companies hold over bunkering vessels in the Port of Constanta and the new sanctions package announced by the European Union, which includes an embargo on the import of Russian oil at sea, the Port of Constanta could face a difficult situation, difficult to manage, if the Russians were to stop their activity.

Basically, it would greatly increase the waiting time for refueling a ship, which would lead to a blockade of the Port of Constanta and significant delays in shipments.

The problems would not be caused by a lack of fuel, but by a lack of bunkering vessels, which specialize in transporting fuel.

According to the legislation in force, the Romanian State could not intervene at the moment if the situation needed to be unblocked in order to ensure bunkering, as bunkering services are exclusively private:

Who owns the bunkering in the Port of Constanta

Lukoil Marine Bunker is a company registered in the Basmanny district of Moscow, according to information held by the Russian Federal Tax Service, and is part of the Russian giant Lukoil.

Balkan Marine Bunker Assets is owned by GPN Foreign Assets Management, a company registered in St Petersburg at the same address as GPN Project LTD, a company that also owns shares in Gazpromneft Marine Bunker Balkan, which also bunkers in the Port of Constanta. Both GPN are represented by General Director Vasilyevna Alla Krymova.

Aleksei Aleksandrovich Medvedev is CEO of Gazpromneft Marine Bunker, part of the Gazprom Neft consortium, which is under EU and US sanctions following the invasion of Ukraine.

He pointed out that Gazpromneft Marine Bunker has over 200 customers „in all key national ports”, mentioning the ports of Tallinn (Estonia) and Constanta. The fuel the Russian company sells is produced at Gazprom Neft refineries in Moscow and Omsk, according to Medvedev.

More than 600 ships refuel annually in the Port of Constanta

In a response to Info Sud-Est, the Constanta Customs Border Office reported that in the last 5 years, almost 3000 ships have been refuelled in the Port of Constanta:

Transport Minister Sorin Grindeanu and Florin Goidea, head of the Port of Constanta, had not provided a comment by the time this article was published.

Since the start of Russia’s invasion on 24 February and the Kremlin’s blockade of the northern Black Sea, the Port of Constanta has become an important hub for Ukrainian grain exports and a strategic point in the Black Sea.

„The port of Constanta has become the most important port on the Black Sea!” said Sorin Grindeanu, Romania’s transport minister, in mid-April.

At the same time, the Romanian Government allocated 200 million lei for the operationalization of the rail transport infrastructure in the Port of Constanta, in order to increase the operating capacity of the port in a short period of time, taking into account that in July-August the port will face a critical period, as new cereal harvests are expected from Romanian farmers.

In the first three months of the year alone, cargo traffic at the Port of Constanta increased by 11%. 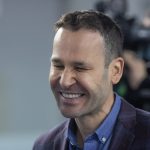 Edited for English by Ovidiu H. 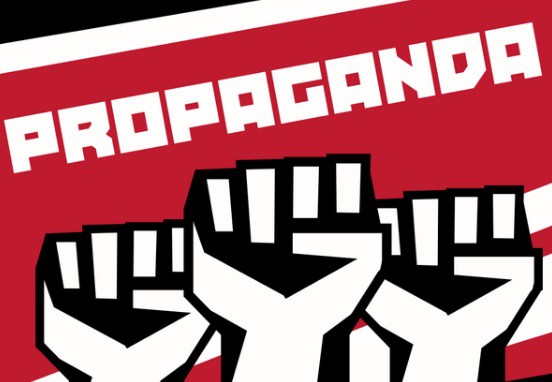 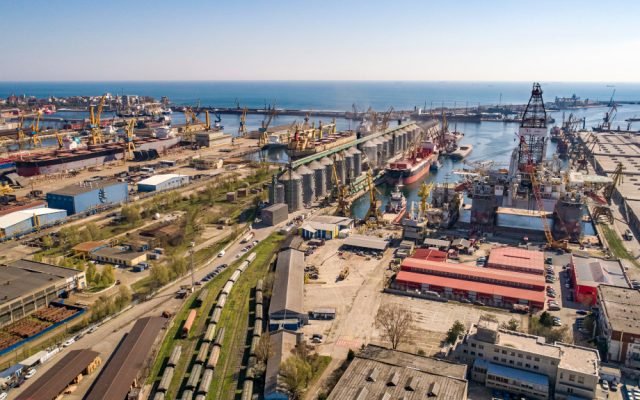 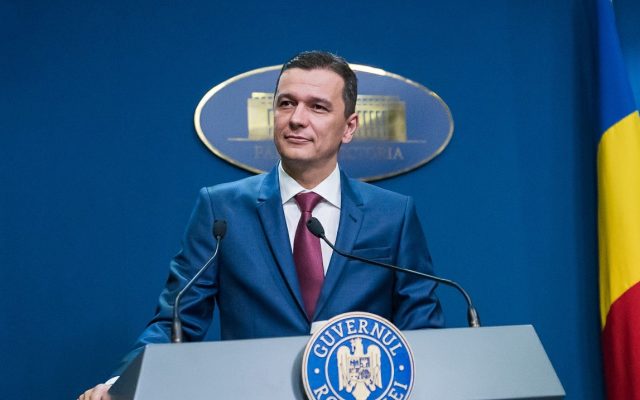