SOURCES European Commission Vice President Vera Jourova has struck a deal with the Ciucă government and President Iohannis: If the justice laws pass in September, the last CVM report will be in October and the verification and control mechanism will be lifted

European Commission Vice-President Vera Jourova has reportedly agreed with the Ciucă government and President Klauss Iohannis, during the two days she spent in Bucharest, that October will be the last CVM report if the justice laws pass in September, government sources told G4Media.ro.According to the sources, the lifting of the CVM also depends on Bulgaria. „If there are serious slippages in the neighbouring country, then the lifting of the mechanism will be delayed because Romania and Bulgaria are treated as a package,” the sources said.

When they joined the EU on 1 January 2007, Romania and Bulgaria had yet to make progress in the areas of judicial reform, the fight against corruption, and, in Bulgaria’s case, against organized crime. The Commission set up the Cooperation and Verification Mechanism (CVM) as a transitional measure to help the two countries address these shortcomings.

Even if the mechanism is lifted, the Commission will still be able to intervene using the other mechanism, on monitoring the rule of law, which came into force last year and applies to all EU countries.

„It is very likely that the lifting of the mechanism is linked to the war in Ukraine, as an incentive to Romania, which plays an important role in the region. However, other countries will join Schengen in the autumn, Romania has not managed to resolve this issue,” government sources told G4Media.ro.

Asked whether the Cooperation and Verification Mechanism could be closed after so many years, Jourova replied, „We are in the final stretch, but how long it will take Romania to reach the finish line depends entirely on the Romanian authorities. I think the time has come for Romania to finally get there. But there are no shortcuts.

The benchmarks are clear. So I am in favour of an ambitious timetable to move forward, but this cannot be at the expense of quality and transparency. It is important that, as part of the reform process, there is inclusive consultation and that key issues identified in the CVM, Venice Commission and the European Court of Justice reports are addressed. At the end of my visit to Romania, I would like to have a clear picture of what the authorities can deliver and by when. Afterwards, we will have to assess the feasibility of a possible final CVM report.”

President Klaus Iohannis reiterated on Monday, in his meeting with European Commission Vice-President Vera Jourova, „our country’s objective to complete the Cooperation and Verification Mechanism (CVM) as soon as possible, based on the positive developments recorded by Romania, and for monitoring to continue exclusively through the European Union’s rule of law mechanism, applicable to all member states,” according to a press release from the Presidential Administration.

The Vice-President of the European Commission visited Bucharest on Monday and Tuesday. Vera Jourova met on Monday with President Klaus Iohannis, Prime Minister Nicolae Ciucă, and representatives of the National Audiovisual Council and the National Authority for Administration and Regulation in Communications.

On Tuesday, the European official had meetings with the Minister of Justice, Cătălin Predoiu, with the President of the Constitutional Court, Marian Enache, with the Minister of Internal Affairs, Lucian Bode, with the heads of judicial institutions and with the representatives of the magistrates’ associations. Also on Tuesday, the European Commissioner attended a joint meeting of the Parliamentary Committees for European Affairs, Legal Affairs and Culture of the Senate and the Chamber of Deputies and met with representatives of journalists’ associations. 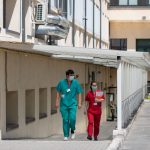 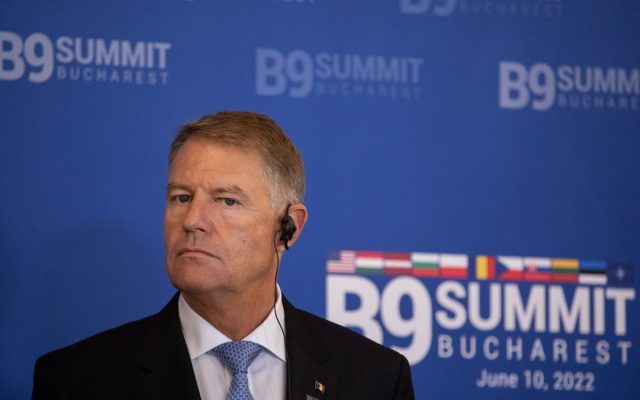 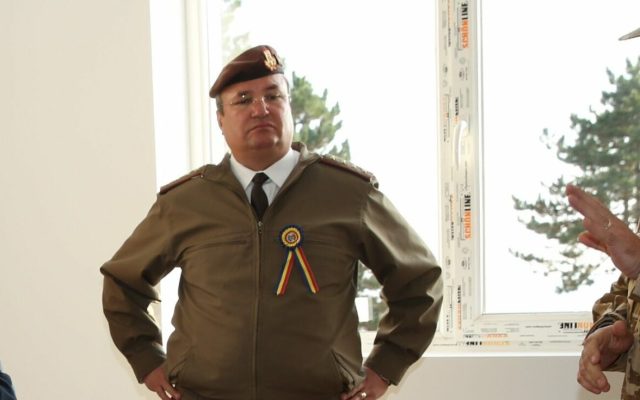