Foreigners no longer allowed to enter Romania, with few exceptions, as tougher… 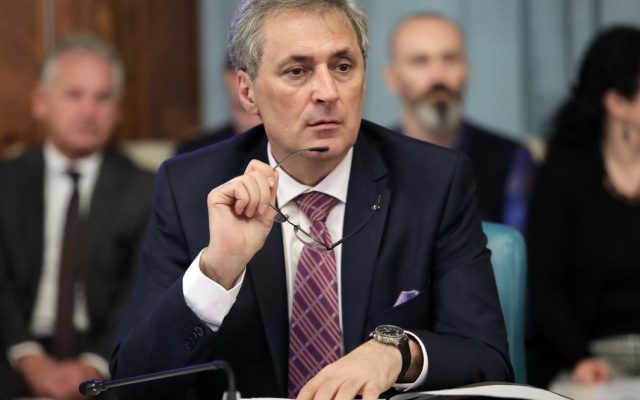 Foreigners no longer allowed to enter Romania, with few exceptions, as tougher coronavirus measures are announced

Foreigners willing to travel to Romania will no longer be able to do so, with few exceptions, according to new, tougher measures announced by authorities in Bucharest to prevent the expansion of the coronavirus epidemic. Malls are also to be closed and movement is restricted during night time, according to the new rules.

The ordinance presents a set on measures aimed at limiting travel and movement, certain commercial and medical activities, religious activities along other provisions.

Starting March 22, foreigners will no longer be allowed to travel to Romania, unless in transition to other countries, through corridors agreed with neighboring countries. There are exceptions, though: the rule will not apply to family members of Romanian citizens, family members of Europeans who reside in Romania, are visa-based professional visitors, have long-stay visas or equivalent documents, need international protection or travel for humanitarian reasons, are in transit, are diplomatic, military or international organisation personnel, or are people who travel for urgent (family, medical) reasons.

Among other measures announced today: