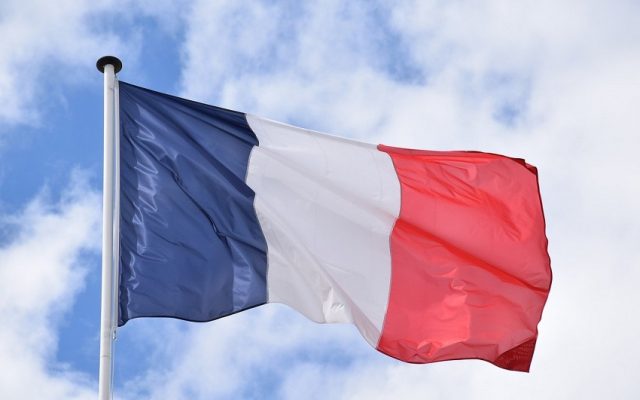 The newly-appointed French PM – Jean Castex – unveiled tonight the composition of the much awaited government.
Roxana Mărăcineanu switched from minister to deputy minister of Sports

Roxana Mărăcineanu, a Romanian-born French former swimmer, remains in charge of the Ministry of Sports, but the ministry will now be attached to the Ministry of Education.

Consequently, Roxana Mărăcineanu will have her competencies much more limited than before.

The deputy minister of Sports was appointed in 2018 and went through several crises that she managed with varying degrees of success. Among others: sexual violence, homophobia and covid19. Since the beginning of the coronavirus crisis, she has been strongly criticized for her approximate statements and contradictions.

New political figures in the government – The great surprise

Among the new comers in the Mr Castex’s government, two personalities catch the attention.
Eric Dupond-Morreti, a criminal defence lawyer, was appointed Minister of Justice. He is quite famous and respected for his record number of acquittals but he is also a highly controversial figure.

Roselyne Bachelot, former minister of Health under Mr Sarkozy’s presidency was named as minister of Culture. In 2009, facing the H1N1 pandemic, she ordered 94 million doses of vaccine and 1.7 billion masks. Due to the few cases of infected persons, the stock was reduced leading the country to be poorly equipped at the beginning of the covid19 pandemic.

The former Minister of the Interior, not anymore part of the government

As might be expected, the minister of Education mostly disliked by the French under the age of 50 (38% of positive opinion) remains in his position.

The Minister of Solidarity and Health – Olivier Vérand – and the Minister of the Economy and Finance – Bruno Le Maire – who have a strong public support (52% and 53%, respectively – Ifop survey) stay in office.
The reshuffled French government, a complex process between integrity, diversity and efficiency

Forming the new government was not an easy task for the new prime minister.

Since several fraud scandals shook the French society in recent years, the first criterion when choosing a minister has been to ensure the executive power integrity. As a reminder, in 2013, Jérôme Cahuzac, a minister in charge of fighting against tax fraud was himself prosecuted for tax fraud.

More recently, in December 2019, the high commissioner in charge of the French pension system reform resigned after the disclosure of a potential conflict of interest by the newspapers Le Monde and Capital. In this regard, each nominee profile requires a detailed examination of his asset declarations, tax situation and criminal record.

Then, the second criterion is the diversity and the representativeness of the government. It has to be composed of as many women as men, to include if possible people of non-white origin.

Finally, the executive organ must also take into account the political sensitivities, first because Emmanuel Macron claims to be “either right nor left wing”, then because, the young generation asks for more ecology.

But beyond these stakes, Jean Castex is mainly in charge of forming an effective team. The health crisis has weakened the economy and brought rising unemployment while in the same time, the popularity of President

Macron is stagnating (38% in June – Ifop survey). The new PM also inherits from the retirement reform which rose anger last winter and from the difficult mission to reunite the parliamentary majority.
The first council of ministers will he held on Tuesday, 3pm (local time).