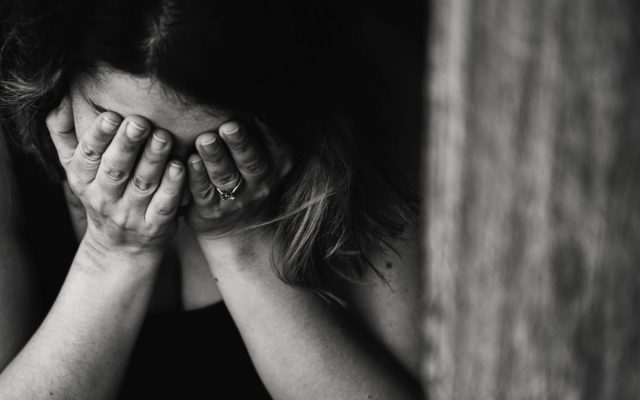 The Italian Ministry of Foreign Affairs and International Cooperation has the pleasure of forwarding the following updates and information on international cooperation against trafficking in persons.  Italy is committed to working with international partners, particularly African partners, to protect victims, investigate trafficking rings, prosecute offenders, and reduce risk factors and root causes of external trafficking in source and transit countries.  Italy’s contributions in this area, while made more challenging by the pandemic, continued in 2020.

Italy has continued to increase international cooperation with source and transit countries, including Nigeria, Tunisia, and Libya, on information sharing and countering trafficking rings. This shows Italy’s continued commitment in this regard. Here follows some information on the initiatives undertaken recently.

The Ministry of Foreign Affairs continues to support a variety of international anti-trafficking and related programming via a specialized Migration Fund.  The Fund, formerly known as the Africa Fund, has financed 255 million euros in projects since 2017. One of the Fund’s pillars is migrant smuggling and trafficking in persons. Migrant smuggling can make individuals vulnerable to trafficking, either in route to Italy or upon arrival in Italy.  Furthermore, many of the risk factors for smuggling are the same as those for trafficking. The interventions funded by the Ministry listed below were all active during the 2020 calendar year and either directly or indirectly addressed trafficking in persons.  Given challenges related to COVID-19, a number of programs set to end in 2020 were extended through 2021.

Italy contributed 800,000 euros in 2019 and an additional 250,000 euros in 2020 to an innovative set of programming in Niger as part of the PROMIS Initiative.  The initiative seeks to strengthen judicial cooperation to counter smuggling of migrants and related crimes, including trafficking in persons.  PROMIS, which stands for “Protection for Migrants:  Justice, Human Rights, and Migrant Smuggling,” is a joint project of the UN Office on Drugs and Crime (UNODC) and the Office of the High Commissioner for Human Rights (OHCHR).  It aims to improve African states’ capacities to develop human-rights based responses to smuggling of migrants and related crimes.  Programming in Niger under Italy’s 800,000 euro contribution was extended due to the COVID-19 pandemic, and includes, among a variety of projects, the posting of a Nigerien magistrate to Italy to increase judicial cooperation on TIP, migrant smuggling, and related crimes.

Programming under an additional 250,000 allotment made in 2020 supports international judicial cooperation on migrant smuggling, TIP, and other related crimes.  Initiatives include awareness campaigns and programs to deepen Nigerien officials’ understanding of international law on trafficking in persons and migrant smuggling.  Programs also seek to enhance coordination among competent bodies at the national and regional levels on these issues.

Italy has contributed 2.5 million euros to a separate 3-year UNODC project to strengthen African countries’ capacities in combatting migrant smuggling and related crimes, which continued in 2020.  Activities under this project, called “Strengthening the Transnational Response to Smuggling of Migrants and Maritime Crime in West, North, and East Africa,” were extended through October 2021 due to COVID-19.  They include capacity building, logistical support and training of local authorities from source and transit countries such as Nigeria and Algeria, on investigations, processing of requests for judicial cooperation, and border controls.

Aside from its financial contribution to this ambitious program, Italy directly participated in and supported a variety its projects to train and build working relationships among law enforcement officers and prosecutors.  For example, Italy continued to support a liaison magistrate exchange with Nigeria, despite the pause on physical deployments due to COVID-19. In 2020, prior to the pandemic, the liaison magistrate organized a visit to Nigeria by an Italian NGO to strengthen cooperation between Italian and Nigerian NGOs working on TIP issues.  The goal of this initiative was to better assist victims of trafficking who decide to return to Nigeria.  During the pandemic, the liaison magistrate has followed ongoing trafficking cases from Abuja. For example, the magistrate is facilitating communication regarding the case of a Nigerian fugitive convicted in Italy for trafficking in persons.  Bilateral agreements with Nigeria on extradition, mutual assistance on penal matters, and transfer of convicted persons entered into force in October 2020, providing for the possibility of extradition.

Annual reporting on the UNODC “Strengthening the Transnational Response” program indicates that as of the end of 2020, a significant number of cases had been transmitted between Italy and Nigeria, with a majority of those being trafficking in persons cases.  Informal requests, requests for rogatory and requests for mutual legal assistance (MLA) continued to be sent by the Italian central authority to the Nigerian counterpart, and several investigations were ongoing.

Italy participated in other activities under this program in 2020, including negotiations for bilateral judicial agreements with several African countries, and arrangements, in conjunction with the UNODC, for additional potential participants in the liaison magistrate program from Libya, Sudan, Eritrea, and Ethiopia.

Migration Fund:  Other Initiatives by Country

In addition to the above programming, it is worth mentioning Italy’s sponsorship of the below multi-year programs which continued in 2020 to fight trafficking in persons and contributing factors in Niger, Nigeria, Eritrea, and Tunisia:

In 2020, Italy continued to support the UN Support Mission in Libya (UNSMIL) and UN Development Programme “Policing and Security Joint Programme” (PSJP) through a 1.3 million euro contribution.  This program, while not a migration or trafficking-specific initiative, supports the strengthening of security-related institutions in Libya, including local police and the judicial system, supporting the rule of law and reducing “push factors” for smuggling that can leave individuals vulnerable to trafficking.

Other Multilateral Cooperation against Trafficking in Persons

In addition to the above activities, Italy participates in a wide variety of anti-trafficking initiatives in the United Nations, the Organization for Security Cooperation in Europe (OSCE), European Union, and other international bodies.  Italy was the first country to present a resolution dedicated to trafficking in persons to the UN Commission on Crime Prevention and Criminal Justice (CCPCJ), in 2014, and holds the Presidency of the current session.  At the first special event of the 30th Session, a launch event for the UNODC Global Report on trafficking in persons, Italy underscored the importance of this international cooperation, as well as effectively implementing the Trafficking in Persons Protocol of the UN Convention on Transnational Organized Crime (UNTOC), which celebrated its twentieth anniversary last year.  It bears mention that Italy has been a champion of the UNTOC Review Mechanism, an important framework to measure countries’ progress and encourage performance on the principals of the UNTOC and its Protocols, including the Protocol on Trafficking in Persons.  Italy has contributed 500,000 euros to this process, which will reinforce best practices in judicial cooperation, victim assistance, and other practices critical to fighting organized crime as well as trafficking in persons.

A further example of international cooperation is the EUNAVFOR MED IRINI naval operation.  This operation, which replaced operation SOPHIA, has as its primary goal the enforcement of the UN arms embargo on Libya via aerial, satellite, and maritime assets.  Among its secondary goals is to combat trafficking in persons and migrant smuggling.  Italy holds the Operation Commander role, and shares the Force Command role with Greece, with a rotation of every six months.  Italy contributes the headquarters for the operation, logistical support via three military bases, a ship, and an unmanned aerial vehicle. 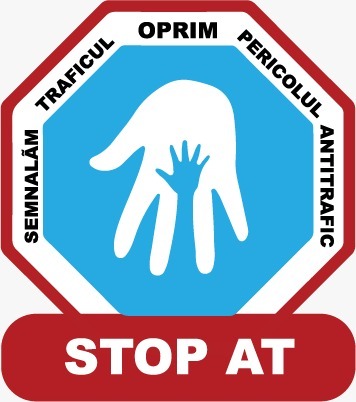