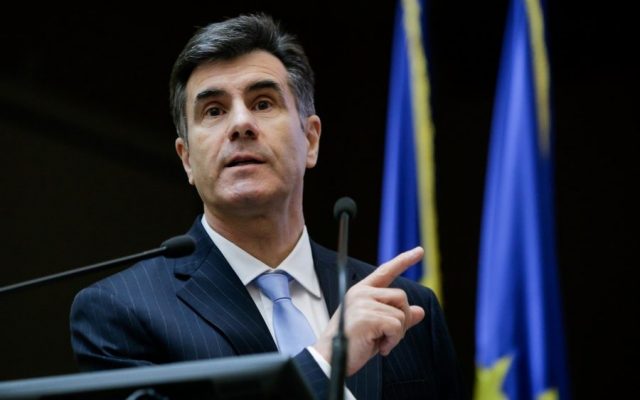 High inflation in many countries will not be defeated by firm monetary policies alone, nor will it be tackled without them. Even if monetary policies are tightened massively, inflation will not fall relatively quickly and sustainably to the desired levels until fiscal expectations are stabilized. The latter condition will not be easy to meet, especially in the euro area. And as long as this condition is not met, the problem of relatively high inflation will remain, whatever the central banks do. There are credible studies on the line of fiscal price theory that show that the Great Inflation was not defeated in the US until after the central bank strongly strengthened monetary policy, and subsequently fiscal policy stabilized fiscal expectations. However, monetary policy must act intelligently, no matter what fiscal policies do from now on. Because my interest here is focused on monetary policy, I will conveniently, but probably unrealistically assume, that the world’s fiscal policies will not be a problem and will stabilize fiscal expectations.

I think that as long as inflation remains a problem in developed large economies, inflation will also be a problem in smaller economies. Indeed, in an ideal world, free from financial market imperfections, a flexible exchange rate would be enough to protect a country’s monetary and financial conditions from the influence of a large country’s monetary policy. However, since there are imperfections, financial imbalances and external debt can accumulate so that a flexible exchange rate can no longer guarantee in a country that the monetary policy interest rate alone influences the monetary and financial conditions in that country.

Under these conditions, the asymmetry I am referring to appears as follows: on the one hand, monetary policies conducted according to the rules of art in small countries would be useful, but would not have much power to combat domestic inflation as long as inflation in developed large countries would remain high. This was the case in the 1970s, when US monetary policy was guided by the wrong idea that the short-term trade-off between inflation and unemployment works in the long run. Because of this, monetary policies were of the go / stop type. Until the US solved the problem of inflation, it remained high in countless countries.

This is what happened in the early 1980s, when Paul Volcker raised the interest rate and kept it at high levels. The average interest rate was 6.5-7.0 percent in real terms between January 1982 and November 1982. There was a recession (the second caused during Volcker’s time) between August 1981 and November 1982, but the Fed was not disconcerted. The positive result was that at the end of 1982 developed countries entered the era of the Great Moderation, which lasted until 2008, when the Western world enjoyed relatively low and stable inflation.

Volcker had previously tried to fight inflation, massively raising interest rates, but then did not go all the way to tighten monetary policy. The nominal interest rate rose from 10.94 percent in August 1979 to 17.61 percent in April 1980. The recession (the first Volcker recession) that began in February 1980 led to an easing of monetary policy following the go / stop model, by reducing the interest rate from 17.61 in April 1980 to 9.03 percent in July 1980. Although the recession was short-lived (it ended in July 1980), it was still one of the worst recessions. With a little more effort from monetary policy, it could have been rewarded with stabilizing inflation ever since.

Today, inflation has returned to levels of 40 years ago, but the world’s major central banks are reluctant to raise interest rates in real terms, as Volcker did when it caused the second recession. For the time being, the big central banks in the developed economies operate with real negative interest rates. This means that they do not strengthen monetary policy, but only reduce the degree to which it contributes to rising demand and, consequently, inflation.

Given the experience of the 1970s, the big central banks need to decide what they want to do. Inflation all over the world depends on their actions. Do they want to raise interest rates enough to cause a recession without significantly reducing inflation, as monetary policy had done in the 1970s, including when they produced the first Volcker recession? Or do they want to raise interest rates high enough to effectively tame inflation for a long time, even if they cause a recession? If the recession occurs anyway, it is obvious that the choice must be a decisive enough action to result in low and stable inflation as soon as possible. 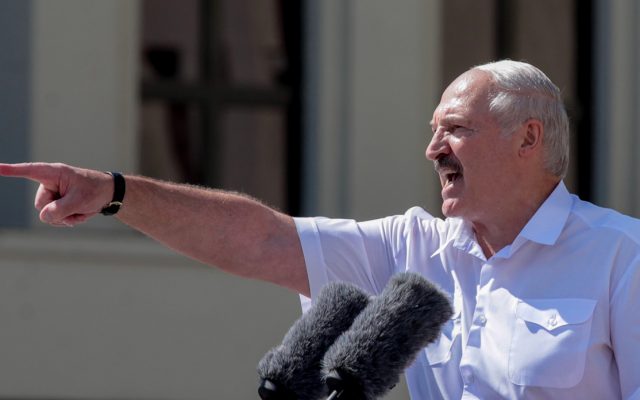 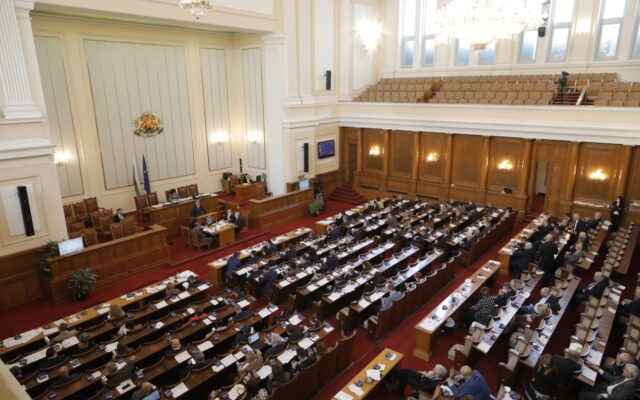 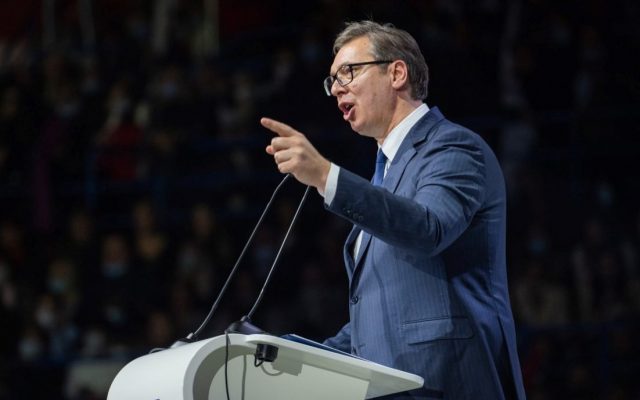