EXCLUSIVE POLL What do Romanians think about joining Schengen? 41% think Romania will be admitted/ Corruption in police stations and police is a cause for concern for member countries say 56% of Romanians/ 46% think it would be right for Romania to join Schengen alone, uncoupled from Bulgaria / Who should resign in case of failure?

41% of Romanians believe that Romania will be admitted to the Schengen area at the Justice and Home Affairs Council scheduled for 8 December, while 31% believe that Romania will not be accepted and 2% cannot estimate, according to a survey conducted by Avangarde on behalf of G4Media.ro. According to the survey, 23% of those interviewed consider the reservations expressed by some countries such as the Netherlands or more recently Austria to be justified, while 43% believe they are not justified and 29% cannot assess.

However, to the question „Could corruption in these institutions be a cause for concern for countries already members of the Schengen area?”, 56% of Romanians think yes, 23% no and 17% can’t say. In addition, 30% of those interviewed think that if Romania is not welcomed into Schengen, corruption in the customs and police is the main culprit, 23% identify as the main culprit the countries that oppose it and 18% the government.

57% of those interviewed say that Romania’s entry into Schengen would help them personally, 35% say it would not. When asked „What do you think is the biggest benefit if Romania joins Schengen?”, most (31%) said „I will be able to travel without waiting in lines at customs”, 22% said „increased foreign investment”, 20% said „transport companies will be able to reach their destination faster” and 18% said, „Romania deserves to join the club of civilized countries”.

46% of respondents think it would be right for Romania to join Schengen on its own, uncoupled from Bulgaria, 23% disagree with this option.

When asked „Do you think President Klaus Iohannis has been sufficiently involved in lobbying to support the cause of Romania’s entry into Schengen?”, 25% answered Yes, 46% No, 24% cannot say.

To the question „Which party do you think has most strongly supported the cause of Romania’s entry into Schengen?”, 14% think PNL, 13% PSD, 3% USR, 3% UDMR, 64% do not know or do not answer. If Romania does not join Schengen, 16% of Romanians think that the Ciucă government should resign in its entirety, 9% President Klaus Iohannis, 7% the leaders of the coalition parties, 6% the Minister of Interior, 5% Prime Minister Nicolae Ciucă and 57% do not know or do not answer.

The Avangarde poll was conducted between 19 and 26 November on a sample of 884 respondents using the telephone interview method. The survey has a reported margin of error of 3.3%. 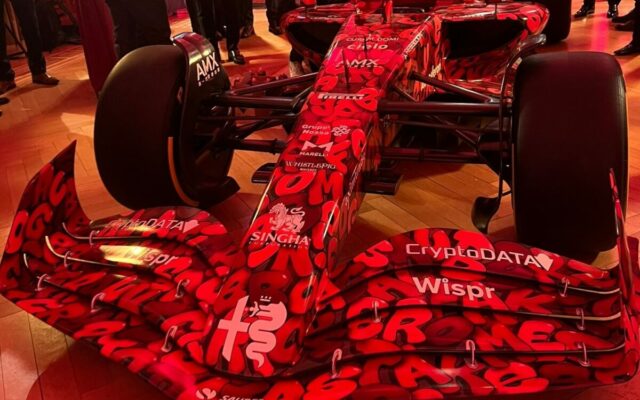 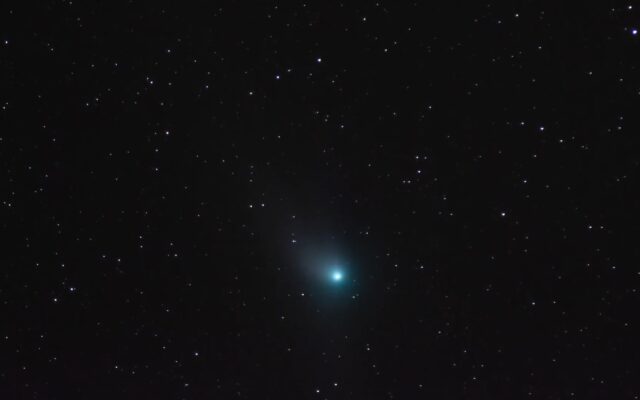 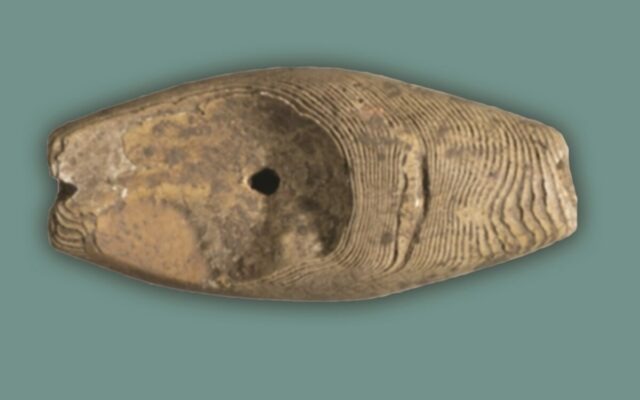