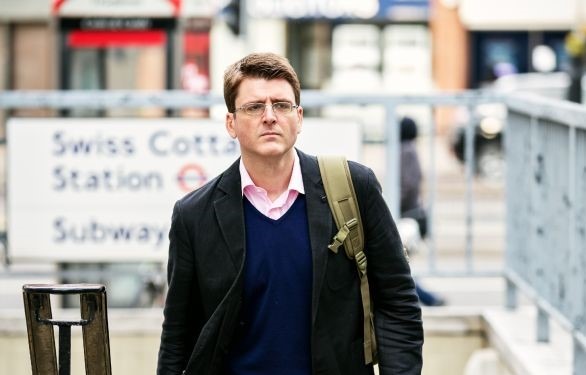 An appeal in the proceedings to deliver businessman Alexander Adamescu to Romania under corruption-related charges is to be judged in London on July 14-17, 2020, according to information provided at G4Media.ro request by the Romanian Justice Ministry. Another appeal, related to delivering fugitive businessman Puiu Popoviciu to Romania, is also expected to be judged in London in early October 2020, according to the same institution. Both are high profile corruption cases which have drawn massive attention in Romania for years.

The Westminster Magistrates’ Court decided in April 2018 to deliver Alexander Adamescu to Romania as he was the subject of an international arrest warrant issued by the Romanian judiciary at the request of the National Anti-Corruption Department (DNA).

Alexander Adamescu is charged that he and his father Dan Adamescu (who had received a corruption sentence and later died) allegedly bribed judges at the Bucharest Court to favor family companies in insolvency procedures.
On May 26, 2016, the High Court of Justice decided the preventive arrest of Alexander Adamescu in the bribery case.

He was arrested in London in early 2018 after he submitted the British court a false report of the Romanian prison administration related to the harsh living conditions in Romanian prison. Later that year he was freed and he now expects the conclusion of the procedures to be delivered to Romania.

The ECHR has rejected his complaint against the arrest warrant issued by the Romanian high court.

Meanwhile, early last year the police opened another case against him, related to embezzlement, while he faces a third case after the national prison administration notified prosecutors about his alleged use of false documents.
British and Romanian media reported extensively that Alexander Adamescu has gone to great lengths to prevent extradition procedures against him, including favorable media coverage, reportedly hiring a former MI6 officer to collect sensitive information on Romanian government (G4Media report quoting The Observer, The Guardian – Romanian language).

The target of another high profile case in Romania, businessman Puiu Popoviciu, faces an October 2020 appeal proceedings in a London court against his delivery to Romania, which was decided by a British court in July last year, according to Romanian Justice Ministry answers at G4Media.ro request.

Popoviciu, who received a 7-year prison sentence in a major real estate case in summer 2017, is also the subject of an international arrest warrant. In his case, the High Court last month dropped a decision to retain large swathes of land in the proximity of Romanian capital Bucharest from him and had the case be judged again at the Bucharest Court of Appeals. 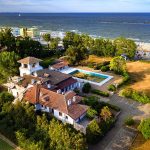 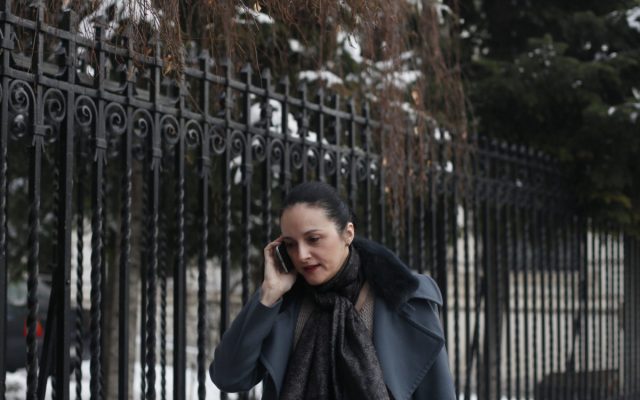