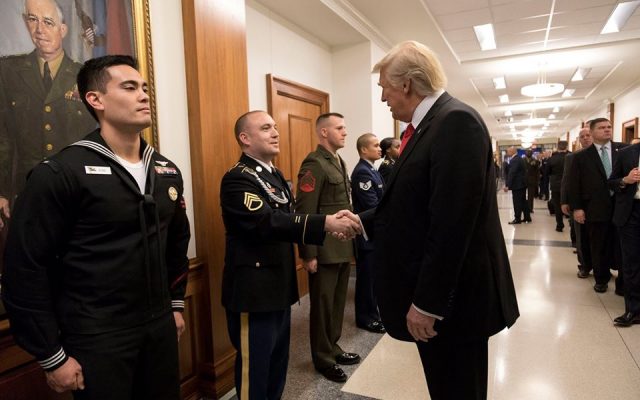 INTERVIEW Corina Rebegea, CEPA’s Director for Democratic Resilience: What a Biden/Trump victory could mean for NATO / The US decision to remove troops from Germany affects overall solidarity within the alliance

There is a lot of speculation about how the United-States – Russia relations will evolve, depending first on who will win the 2020 US presidential elections according to Corina Rebegea, head of Democratic Resilience Programme at the Center for European Policy Analysis (CEPA).

These speculations have taken ground in the wake of the recent US decision of cutting troops in Germany and US Secretary of State Mike Pompeo’s statement about a further collaboration with Russia against China. Such moves, on one hand, have raised in Eastern EU countries the opportunity to get additional forces but also concerns about the Russia’s containment on the other hand.

Corina Rebegea whose expertise encompasses transatlantic security and cooperation and Black sea security agreed to share with G4Media.ro her view on the situation. 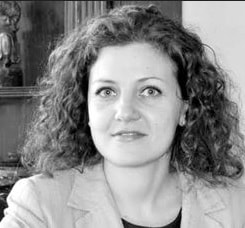 Rep: Following the Trump’s announcement to withdraw troops from Germany, President Iohannis said Romania would gladly host more US troops. Could this situation affect Romania’s relations with Germany and other EU countries?
Corina Rebegea: I think the decision to remove troops from Germany affects European security and NATO solidarity overall. The transatlantic alliance was traditionally based on values of security, cohesion, solidarity and less so on transactional approaches. Turning security in a quid-pro-quo and making allies compete among each other is not good strategy.

But I don’t believe Romania’s relationship with Germany or other European countries will be negatively affected. Romania has been advocating for years for increasing deterrence and defense capabilities on the Eastern Flank and particularly in the Black Sea. It has also asked to host more rotational forces.

These requests were not to the detriment of other allies, but rather on top of existing capabilities. In fact, even Poland, which seems to be one of the direct beneficiaries of the move, stressed the importance of reinforcing European security throughout, not by removing troops from one country and placing them in another. So I think the messaging from allies on the Eastern Flank has been consistent for a long time in support of more US bases and NATO troops.

Rep: If there is a second Trump administration, is there any risk of having a US-Russia deal against China, letting Romania caught in the middle of a US-China confrontation?
Corina Rebegea: There is a lot of speculation about what a second Trump administration might bring, but the truth is that it is very hard to anticipate. The current National Security Strategy lists both China and Russia as systemic competitors for the US and there is still a relative large agreement in Congress about this double challenge.

In fact, recent measures adopted in Congress (on sanctions for instance) show that there is still a strong focus on Russia. Things can of course change and in the past US administrations (Republican and Democrat) have tried different strategies of appeasement/dialog with the Russian Federation.

One could claim that the results were disastrous regarding the consequences in Georgia, Ukraine and the election interference, so fears among European allies and partners are legitimate given the recent history. Also, many experts on both sides of the Atlantic are asking for more engagement with Russia.

The question that nobody seems to effectively answer is how to engage in a way that does not embolden Russia to more aggressive actions – hybrid or otherwise.

The important thing here for countries like Romania is how to keep the multilateral formats of cooperation like NATO front and center in any strategic decision concerning Russia or China.

I think you are correct in signaling that in some parts of Europe people are concerned about geopolitical competition and being caught in the middle of a US-China confrontation – I’ve seen some recent surveys on this –, but I think cards have not been dealt yet and there is still scope for EU-US-NATO strategic alignment on China that does not hurt other security considerations.

Rep: On the contrary, what would a Biden victory mean for Europe, Romania and NATO?
Corina Rebegea: There is an expectation, or a hope, that a Biden administration will be more cooperative in dealing with European allies – and the EU in particular – and in taking a stronger stance on Russia – particularly given the unsatisfactory way in which Russian interference with the US elections has been dealt with.
The Congress has played an important part keeping focus on Eastern Flank security and I expect to see more of the same. By that I mean strong investment in the European Defense Initiative, reinforcing the messaging on Article 5, reassuring allies.

Note: Antoine Dewaest is working as an intern for G4Media, enhancing the understanding of the Romanian society. He is studying at Sciences Po Rennes, France