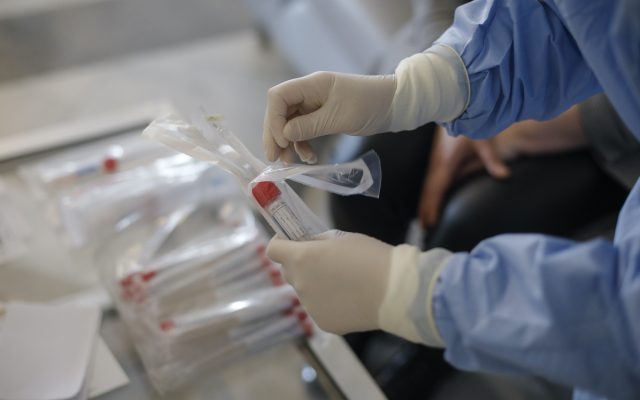 France has recorded its highest number of new Covid-19 cases since late May / The surge relates to the number of PCR tests carried out but also to contact tracing flaws, and slow decision-making

On Wednesday, France reported 1,695 new Covid-19 cases, marking the biggest jump since May 30. Up to now, 195,633 people have been diagnosed with coronavirus in France, while the official death toll has risen to 30,312 according to Santé Publique France.

“One of the reasons of such sharp rise is the recent large-scaling PCR testing”, Martin Blachier, a public health doctor and epidemiologist from Paris said in a statement for G4Media.ro.

“Back to the beginning of the pandemic, the testing capacity was very limited and therefore priority was given to symptomatic patients, people at risk and medical staff” he said. “But since the total number of PCR tests went up, the number of diagnosed Covid-19 cases has risen. More quickly than the real number of cases” he added.

However, the intensive care units’ data shows a slight increase in hospital admissions which can’t be ignored. According to the epidemiologist the testing capacity is only one out of the two reasons of the increasing coronavirus cases.

“The second reason of the spike in the virus circulation is the State strategy which has proven to be not good” Martin Blachier said.

“After the lockdown was lifted, there was almost no control measures of the epidemic situation apart from checking clusters by contact tracing. Yet, how could this strategy have worked when people need a least 4 days to be tested and get the results and when asymptomatic people just don’t come in to get tested?”

“This uncontrolled and unchecked contagion was also boosted by the slow decision-making regarding masks”. Wearing a mask in closed spaces has only been enforced since July 20.

According to the epidemiologist, these new measures are not yet enough. “More than 50% of the clusters identified are linked to the office where the mask is not mandatory” he said. Office and family gatherings are the two main sources of infection reported Santé publique France.

In Toulouse, new measures have already been introduced, including masks in crowded streets. The Paris’ mayor Anne Hidalgo declared she was planning an imminent move to make masks mandatory in the city.