The EU Commission’s preventive strike: Article 7 veiled threat if the government releases the emergency decree meant to save Dragnea

On Tuesday evening, the European Commission made an unusual gesture, on the far outskirts of diplomatic practice. Faced with Liviu Dragnea’s pressures for the release on an emergency decree meant to “resolve his case”, the Commission announced that on Wednesday it would be discussing the respect of the rule of law in Romania. A European official told G4Media.ro that such discussions also occur in connection to Poland. In terms of conflict theories, the Commission has performed a „preventive strike”, with one purpose: averting the release of the emergency decree during Wednesday’s Romanian government meeting.

The announcement, coming from a spokesperson for the European Executive, puts Dăncilă’s government in an unprecedented situation: it is the first time that authorities in Brussels discuss the situation of the rule of law in Romania. There Poland’s precedent, for which the Commission has already started the activation procedure for Article 7 of the EU Treaty (the „nuclear option” leading to the suspension of voting rights in the EU Council, which has the effect of limiting many rights of the targeted Member State).

Why did the Commission do this? Because Brussels has learned that Liviu Dragnea is exerting undue pressure on the Government to adopt the emergency decree that would solve many of his problems. Dragnea is in turn pressed for time because his trial has a deadline on April 15, and too many other deadlines for which there is no return. The emergency room comedy, followed by attending an acolyte’s wedding, no longer holds. He can no longer trust the Constitutional Court as he used to, either, and hence, the only safe escape route is the emergency decree.

Against this background, the European Commission knows that Viorica Dăncilă and Tudorel Toader are the only remaining reasonable interlocutors. The Commission and Timmermans no longer have a dialogue with Dragnea, a pariah in Brussels and the PES, where only the friendship with Sergei Stanishev and the desire to win as many seats in the EP still hold him as a member.

Despite all her political and aptitude limitations, Viorica Dăncilă knows what the European Commission means. She knows that the emergency decree in the form desired by Dragnea will mean the end of her political career and membership in the club of the most sinister characters in history. If he promotes the emergency decree meant to free Dragnea, Tudorel Toader will also be excluded from Cuza University. Dancila and Toader still have something in common: they have no criminal problems, they do not have a personal stake related to the emergency decree. It is equally true that we do not know how powerful Dragnea’s control levers are in their case: strong enough to break the year-long resistance we have witnessed so far?

There is one certainty: the Commission is fully aware of the nature of the beast. Last week, Timmermans managed to stop the emergency decree after a teleconference with Dăncilă. The Commission was granted a one-week delay. That is, until the government meeting on Wednesday.

The discussion in the leadership of the European Commission may be the pretext that Dăncilă needs to postpone the emergency decree yet again. If she really does not want to remain in history as the prime minister who took the first step on the road to Romania’s eit from the EU, that is…

As far as Dragnea goes, things are quite clear. He can no longer think in terms of public interest, he would sell anything to escape. Convinced that everything is for sale, he placed on the PSD lists to the European Parliament, a candidate promising him „to resolve the question Brussels”. He has no faith in an impartial judgment of the judges in the fictive employment file, so his only option is the emergency decree on the criminal codes.

The Commission was not alone in its reaction. The US sent a very clear signal through State Secretary Mike Pompeo. In a meeting with Meleşcanu, Pompeo spoke about the threat of corruption and how it undermines democratic institutions, paving the way for Russia. Washington has a clear picture of the situation in Romania. I remember how President Trump even said in a joint press conference with Iohannis at the White House that „we know everything that is happening in Bucharest”. Pompeo’s statement is clear evidence of this.

It is also no coincidence that President Iohannis is more and more vehement about the emergency decrees on the justice system. He knows, like the Washington and Brussels partners, that Dragnea is frightened by the fear of prison and he is ready to sell Romania in exchange for his own freedom. This explains the President’s insistence on the referendum and the references to the government decrees in the past two weeks.

Wednesday is D-day. If Dăncilă fails and adopts the emergency decree, the discussion in the European Commission will no longer be an abstract one about the „rule of law”, but will immediately lead to triggering Article 7. That is, the nuclear option for Romania and for the Romanians.

PS: The way in which the amendments to the Criminal Code and the Criminal Procedure Code sent by the Ministry of Justice in the judicial system help Dragnea:

– First of all, all final decisions from 2014 to 2018 given by the five- judge panels from the Supreme Court could be retried. Dragnea escapes final conviction in the Referendum File.

– Secondly, amendments shorten the deadlines for prescribing criminal offenses, which solves the fictitious employment file from Teleorman Child Protection (now tried on appeal) and, most likely, the Tel Drum file (still in work at DNA). 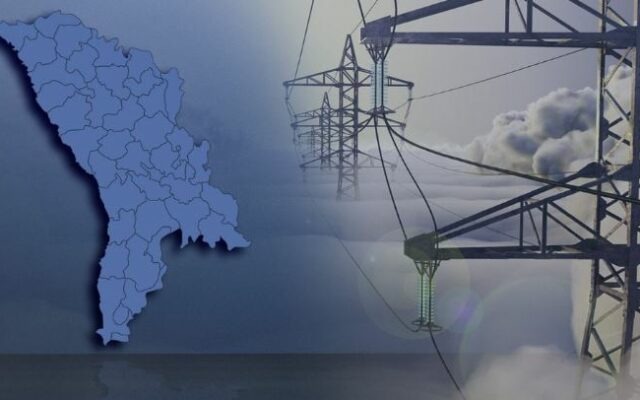 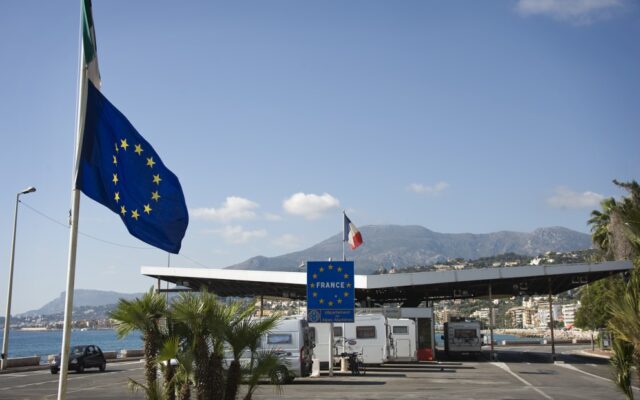