The champion who talks to water

The champion who talks to water

A 17-year-old teenager has for a moment fixed the broken compass of Romanian sport and Romanian society in general, correctly pointing to the North: There are no shortcuts between two points joined by a straight 100-meter line in a swimming pool.

Such distance can be covered in just 47, 58 seconds only after hundreds or maybe thousands of kilometers of arm-strokes, after years of hard training, and only if  the pool is filled with an ocean of passion.

In the world championships you can’t steal someone else’s work so easily, and neither can the party declare you double World Champion in the 100 and 200 meters freestyle. There are shortcuts in sports too, of course, you can pinch fractions of a second but, here too, the child who talks to the water has learned his lesson well at home from his parents.  The mother of the new world champion swimmer, besides preparing his meals at three o’clock in the morning, has attended anti-doping classes.

David Popovici talks about eating his breakfast in the middle of the night so he can start training at five in the morning, about his obsession with perfect movement, about the hours spent in front of his father’s frozen screen explaining the difference between his mistakes and the genius of Michael Phelps (just a few hundred hours of training), about respecting his parents’ sacrifice, about the joy of swimming born from a small juvenile infirmity, about work ethic, about chances and dreams.

This young athlete did not come out of thin air. He stroked the water with his arms until he understood it perfectly and became one with it. This is what an athlete consumed by his passion looks and thinks like: „I found myself talking in the water. Not in my head, but actually in the water – or maybe I was talking to the water. Every couple of strokes I was saying, I F**king Love It!”.

Listen carefully to Popovici. He tells us the story of those we do not see, but who exist somewhere among us. His success story comes at a time of national collapse. He’s a glimmer of hope in a country with upside-down values, where you’d think most everyone around us is taking shortcuts today to climb as high as possible.

David Popovici, Simona Halep, and other great athletes like them are the beacons that many of their generation and of ours need like breathing air, the sources of inspiration and motivation to eventually choose the long but the right path. Great performance is not built on shortcuts.

The champion who speaks to water also added a dash of genius to the ocean of passion with which he filled the pool of the Budapest World Swimming Championships. Only that would explain, however, how he managed to enter the history of this sport even before he started writing it. 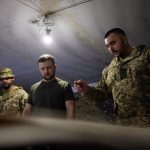 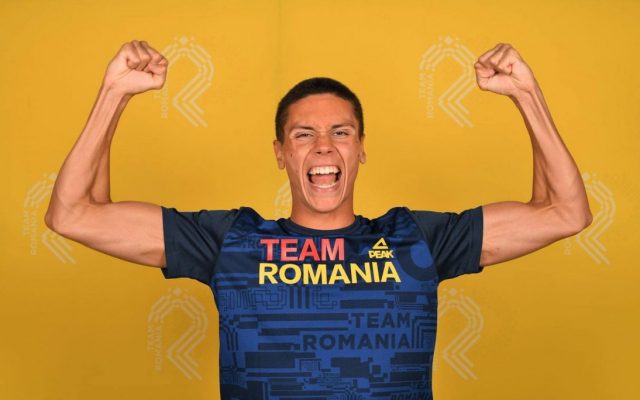 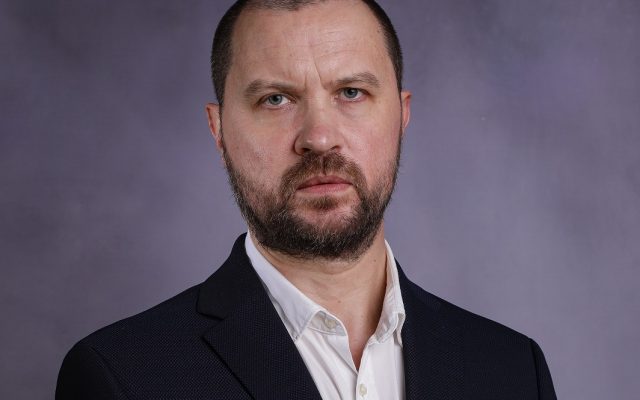 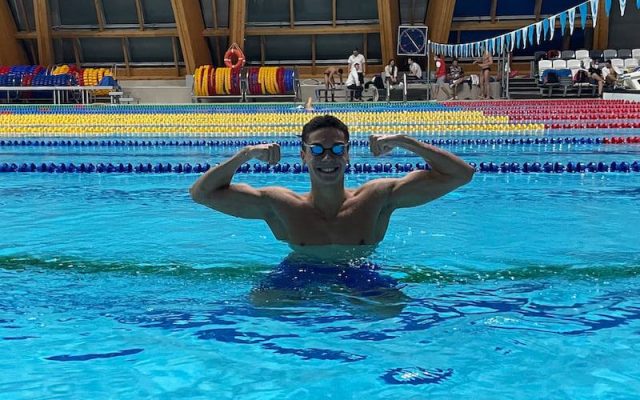