Romania, again at a critical juncture. What can be done? 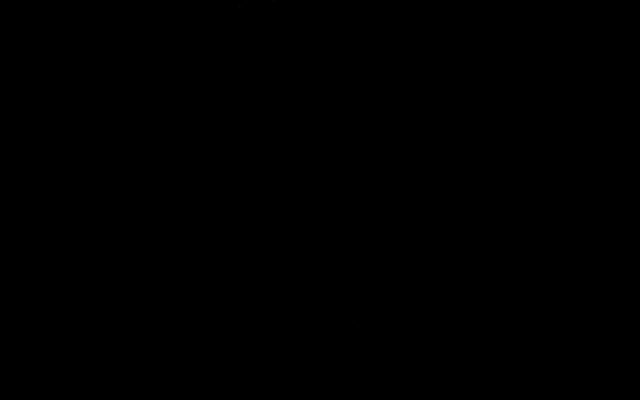 Romania, again at a critical juncture. What can be done?

Starting today solutions need to be found. Now we know precisely the diagnosis: Dragnea and Tariceanu pass laws for themselves, destroy institutions in their personal interest and jeopardize Romania’s strategic partnerships, the relationship with EU and the United States. Pragmatically speaking, it is of no use asking ourselves how we got here, who is to blame or to express our outrage. The only question that now matters is if and how can the “Orbanization” of Romania be avoided, the transformation of the country in the trial site for big and small criminals.

The amendments to the Criminal Codes PSD filed yesterday in the Iordache commission are more devastating to the state than GEO 13. Besides these, there are the new homeland security laws, the attack on private pensions, the attack on all institutions that have remained independent. Liviu Dragnea ordered the final attack on justice and PSD executes it. Some possible solutions:

It should be pointed out every time that if changes are passed by Parliament and enter into force for even one minute, the damage cannot be repaired anymore! In criminal law, the principle of the more favorable law applies. All corrupt officials would get rid of investigations, even if the next Parliament corrects the legislation now destroyed by PSD.

A protest organized by “Corruption Kills”, “Resistance” and “Initiative of Romania” is announced for May 12th. This should be just the beginning of strong opposing protests. Surely fatigue has settled after so many street protests treated with defiance and contempt by the power, but notice that the others never get tired.