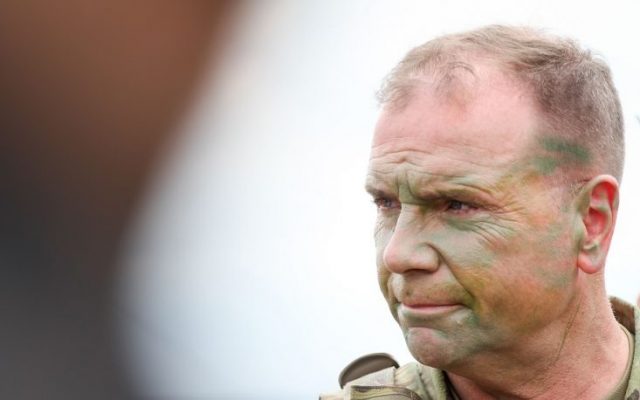 INTERVIEW Ben Hodges, former commanding general of the US Army Europe: Romania is the NATO center of gravity in the Black Sea region / Unit rotations to Romania will keep increasing in the coming years

Romania is a geopolitical NATO actor that assumes increasing importance in the Black Sea region according to Ben Hodges, former commanding general of the US Army Europe (2014-2017) and holding today the Pershing Chair in Strategic Studies at the Center for European Policy Analysis (CEPA).

On August 13, Russian Foreign Ministry spokeswoman – Maria Zaharova – criticized the US plan to relocate troops to Romania, stating that “such attempts will not be unanswered by Russia”. At a time of rising tension between both countries, Ben Hodges agreed to share his analysis of the situation with G4Media.ro

Rep: What do you think about the M. Zaharova’s speech in which she accused the US of increasing tensions with Russia?
Ben Hodges: Actually, M. Zaharova’s statement sounds like some sick joke. Until Russia’s aggression in Crimea and Ukraine, the United States had reduced its military presence in Europe, even after the Russo-Georgian war in 2008. But the illegal annexation of Crimea in 2014 has reminded us what Russia really is and since then, the US have reconsidered its foreign policy. It should not be forgotten that the relocation of US troops to Poland is nothing new as it has been under negotiations for years.

Therefore, the cause-and-effect relationship stressed by the Kremlin must be reversed. Russia is the one which has invaded Ukraine and annexed Crimea, which has been occupying Abkhazia and South Ossetia for years, and supporting Transnistria. Russia acts, NATO replies, not the contrary.

This speech is finally just a part of the Russian narrative of being victimized but it is false. The peoples of former Soviet Republics have spoken and Belarus is now following suit: these countries don’t want to be under Russian influence.

Unfortunately, the US president is sometimes unclear about the US position, as well as Germany and France. But definitely, thousands of US troops on the Eastern flank of NATO will never be a serious threat for Russia, but on the contrary, it helps deter the Kremlin from being more aggressive.

Rep: In her statement, Maria Zaharova implied future retaliations against Romania? Should Romania take these words seriously?
B.H: First, the United States will always be a close ally of Romania for different reasons and it is its responsibility to ensure protection of NATO members, with their support of course.

Regarding the Russia’s provocations, I would say that Romania has nothing to fear as long as it continues to do what it is doing now, i.e. modernizing its military capabilities, and as long as NATO remains united. It is also important for Romania to strengthen its democracy and the confidence in the rule of law as Russia will use any tracks to weaken the cohesion of Romanian society.

Rep: Does the Kremlin have the capacity to threat Romanian interests in one way or another?
B.H: As I said, Romania is sensitive to Russia’s propaganda which takes advantage of the tensions within the society such as corruption and distrust. Therefore, it is important for Romania to have a stable democracy with transparency, unbiased justice etc.

The other danger comes from the Black Sea region where Romania’s exclusive economic zones could be threatened by Russia. Actually, the Kremlin knows well that Constanța may be a key door to Europe for Chinese products if Georgia was able to develop a port, then creating an economic corridor with Bucharest. This is the reason why Russia prevents Georgia from developing such facilities.

Furthermore, the Russian ships in sea of Azov could also challenge Romanian claims on natural resources. Thus, we should keep in mind that Russia still has a seat in the Danube River Commission.

Rep: Finally, what is the place of Romania is the NATO project today?
B.H: Following its military modernization, the increasing importance of the Black Sea region, and the Turkey’s orientation towards eastern Mediterranean, Romania has become a key ally in the region and the NATO center of gravity in the Black Sea. I think that the rotation forces in Romania will keep increasing in the coming years.

And if Romania worries about recent Mike Pompeo’s statement – in which he suggested that Russia and the US could work together to oppose China’s policy –, I would stress that this collaboration would be indeed interesting regarding the environment, islamic terrorism and the earth’s poles resources, but Russia is not reliable enough to go further on geopolitical topics. 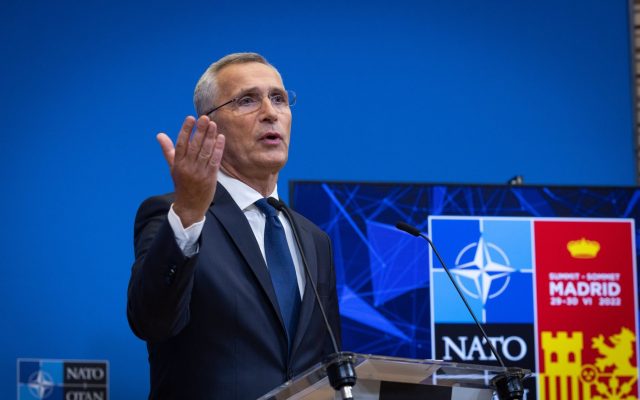 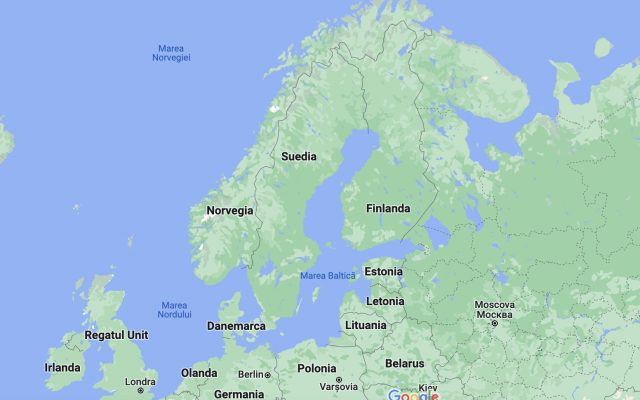 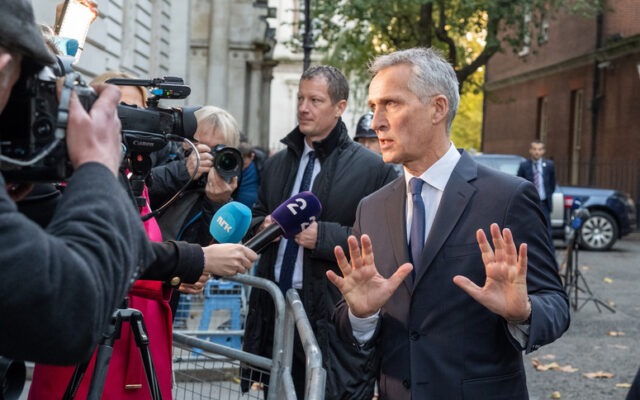